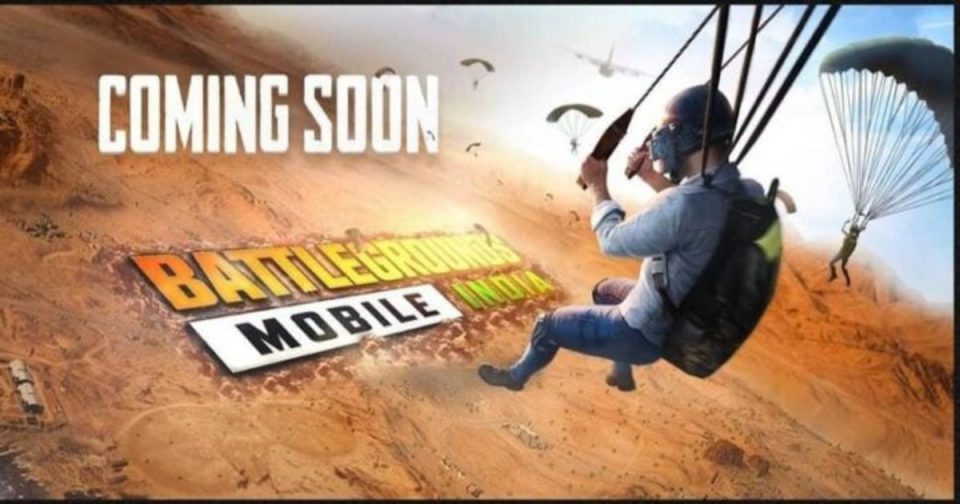 The launch date of PUBG Mobile India has been rumored for quite a while. The popular battle royale was initially expected to launch late last year. However, reports suggested that the developers are yet to get a clearance from the Indian government. To recall, PUBG Mobile and PUBG Mobile Lite were two of the hundred-plus apps banned in India in early September owing to data security concerns. Developers had said that they would maximize data security for players and adhere to the local regulations. Game developers had also said that PUBG Mobile India would feature customized in-game content to reflect “local needs”. The new changes coming to PUBG Mobile India will include clothing on new characters, green hit effects instead of red, and a virtual simulation training ground setting.