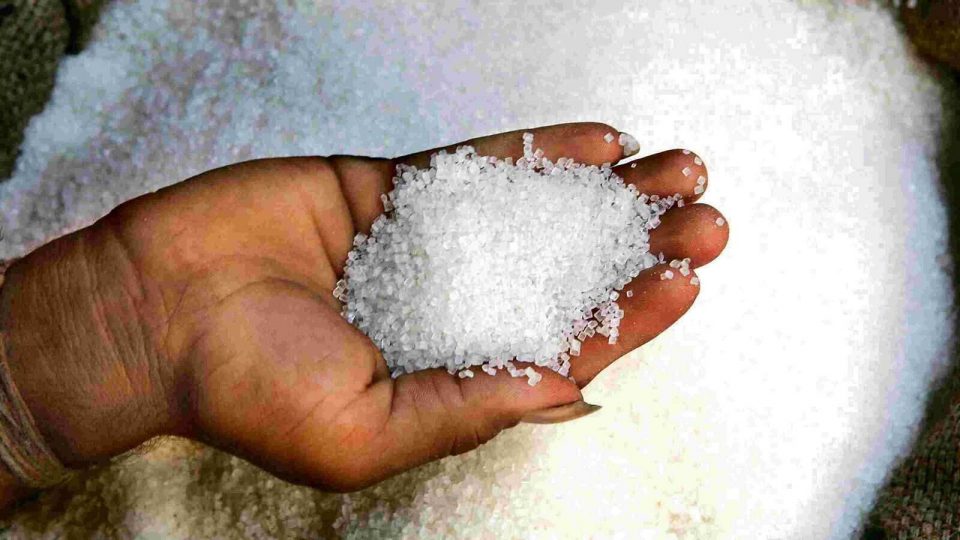 Sugar stocks have been trending higher, with analysts upbeat about companies’ earnings on the expectation of a rise in exports from India amid lower output in Brazil and a consequent surge in global prices. So far this year, shares of Dalmia Bharat Sugar & Industries have surged 100 per cent, while those of Triveni Engineering & Industries have climbed 92 per cent. Balrampur Chini Mills has advanced 77 per cent. Dhampur Sugar MilSuga

According to analysts, initial trends point to a fall in production in Brazil due to less sowing and unfavorable weather conditions. Other key sugar producers such as Thailand and Europe are also likely to see subdued production which will global supplies under pressure.

Global commodity traders expect at least a 10 per cent drop in sugar output in Brazil to 34-35 million tonnes, as a result of which international sugar prices have risen to cross 16.5 cents per pound. This augurs well for India’s sugar industry, which has a surplus inventory of 10.5mn tonnes, analysts say.

“We reiterate our positive stance on India’s sugar industry as it is well poised to benefit from global and domestic factors. Lower output from countries like Brazil, Thailand, and the European Union would keep supplies tight and global prices firm, enabling India to increase exports,” said Elara Capital in a report to its investors.

So far this year, Indian sugar mills have exported 2.49 million tonnes of the sweetener. An additional 3.03 mn tonnes of sugar is in transit, according to trade body AISTA (All India Sugar Trade Association). Analysts believe that the sugar industry will achieve the 6 million tonne export target set by the government due to attractive international prices.