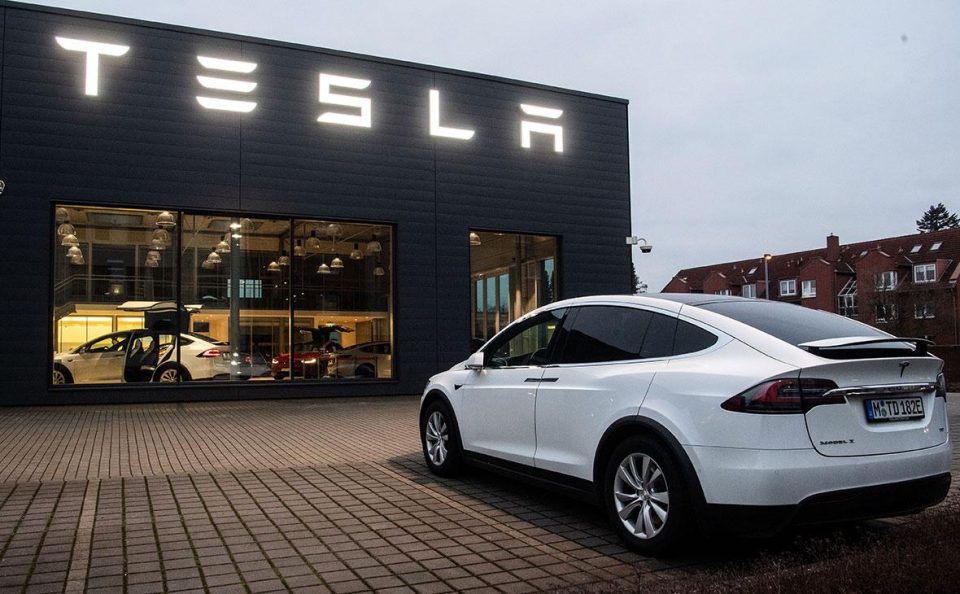 Tesla CEO Elon Musk has given its German team six more months to start production at its delayed factory near Berlin, its first gigafactory in Europe, German weekly Automobilwoche reported, citing company sources. A Tesla spokeswoman declined to comment on the report, referring to last month’s official statement by the carmaker that put the start of production at the Gruenheide site towards the end of 2021.

Initially, Tesla had planned to start production on July 1, 2021, but red tape and plans to also build a battery cell factory on the site have delayed the project. Tesla last month slammed lengthy regulatory processes in Europe’s largest economy, saying its approval framework “directly contradicts the urgency to plan and realize such projects that are necessary to battle climate change”. As Tesla cleared the forest to build the factory, it also encountered issues with a local species of lizards.

A German court ruled in December that Tesla couldn’t chop down as many trees as it had planned, because the lizards had already moved into their winter dens. The company expects the Gigafactory Berlin-Brandenburg to be “the most advanced high-volume electric vehicle production plant in the world,” according to its website. The company is struggling to fill positions, Handelsblatt reported. The company also has not yet entered agreements with Germany’s largest union, which may further hold up production.