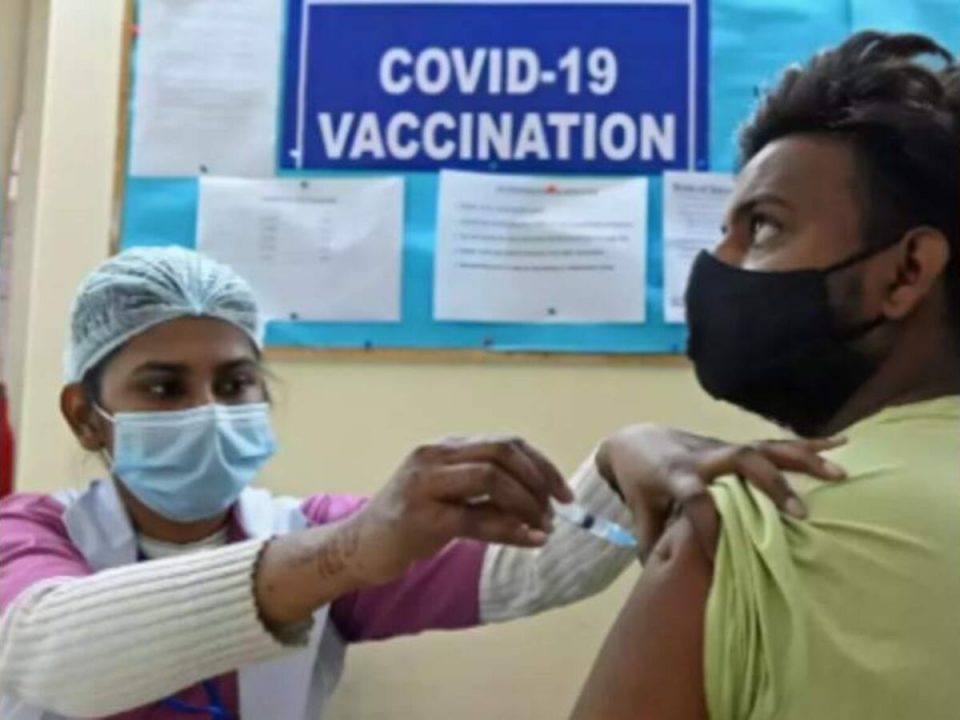 A ‘Tika Utsav’ or vaccine festival will be marked in the country from April 11-14 at the behest of Prime Minister Narendra Modi with an aim to inoculate the maximum number of eligible people against the coronavirus amid a surge in cases. Several states such as Uttar Pradesh and Bihar are gearing up with appeals being made to eligible people to get themselves vaccinated during the duration of the ‘Tika Utsav’. Uttar Pradesh Chief Minister Yogi Adityanath has also issued an appeal to people to get vaccinated in large numbers during the ‘Tika Utsav’. In his interaction with chief ministers to discuss the COVID-19 situation and the ongoing vaccination drive on Thursday, Prime Minister Modi had urged them to focus on vaccinating all those who are above 45 years of age in high caseload districts.

“Sometimes, it helps in changing the atmosphere. The birth anniversary of Jyotiba Phule is on April 11 and on April 14, there is the birth anniversary of Baba Saheb. Can we organize a ‘Tika Utsav: or vaccine festival and create an atmosphere of ‘Tika Utsav’?” he had said. “We should vaccinate as many eligible people through a special campaign and decide on zero wastage. If there is zero wastage in four days during ‘Tika Utsav’, it will also increase our vaccination capacity,” Modi had asserted. He has also called for making optimum utilization of vaccination capacity.
“Let’s see how we can mobilize things from April 11 to 14 and there will be the satisfaction of achievement. It will greatly help in changing the situation. I have also told the Indian government to provide as many vaccine doses as possible,” he said. This should be our endeavor to vaccinate maximum eligible people during the ‘Tika Utsav’, PM Modi had asserted.