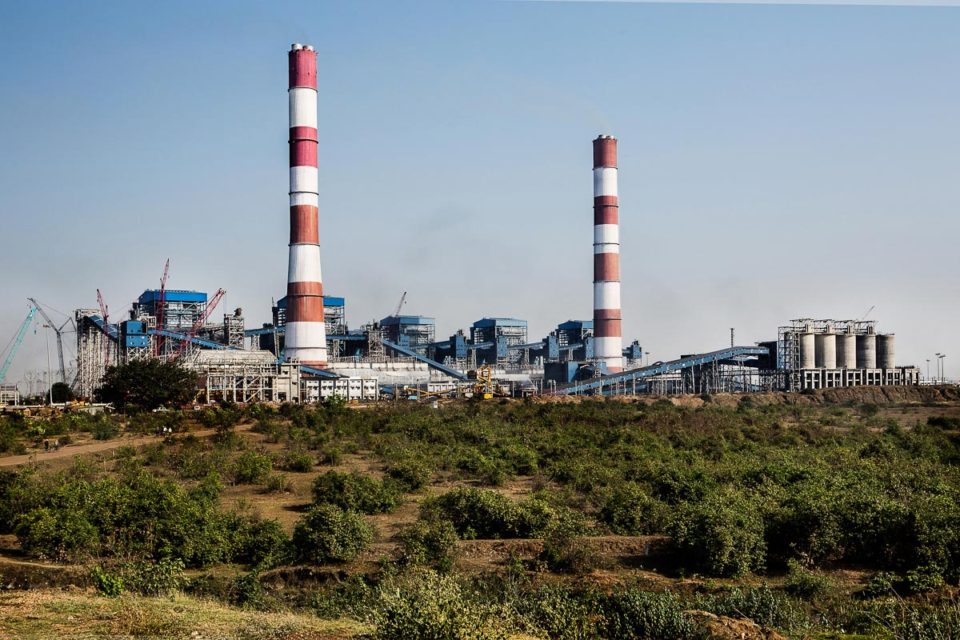 Shares of Adani Green Energy were locked in the 5 per cent upper circuit band for the second straight day, at Rs 1,199.65 on the BSE on Tuesday, after a Bloomberg report suggested that the Adani Group Company is in advanced talks to acquire privately-held SB Energy Holdings Ltd.
Trading volumes on the counter nearly doubled, with a combined 708,026 equity shares having changed hands on the NSE and BSE till the time of writing of this report. There were pending buy orders for around 125,000 shares on both the exchanges, data shows.
Despite two consecutive days of gains, Adani Green Energy has underperformed the market over the past six months by gaining 11 per cent as compared to a 13 per cent rise in the S&P BSE Sensex. The stock of the renewable power company had hit an all-time high of Rs 1,341.60 on March 24, 2021.
According to a Bloomberg report, the deal could value SB Energy, owned by SoftBank Group Corp. and Bharti Enterprises Ltd., at more than $650 million. Adani Green is exploring a buyout of the renewable energy company through an all-stock deal, the report said.
A deal could help Adani Green to reach its planned generation capacity of 25 gigawatts by 2025. Shares in Adani Green have risen more than 370 per cent in the past year, giving the company a market value of about $23 billion, according to the report.