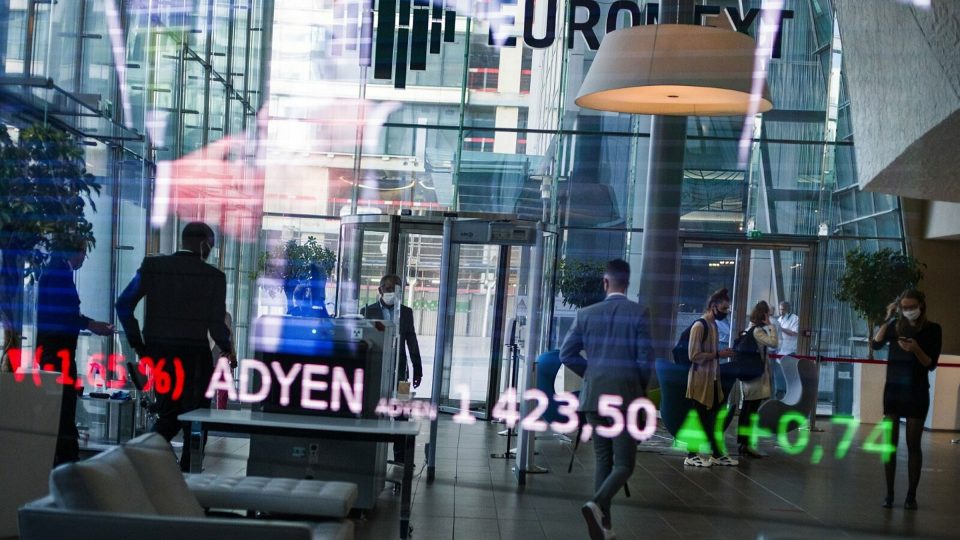 The company's US unit is also expected to expand due to the potential of its embedded finance business.

On Wednesday, shares in Adyen NV (AS:ADYEN) rose after New Street Research began its coverage of the Dutch payments company with a ‘Buy’ rating. The analysts argued that the company is set to grow despite reporting an H1 profit miss emanating from an unexpected hiring acceleration. They further said that this move contradicts Adyen’s rivals, including American-Irish financial services company Stripe, which has pulled back on spending and decreased its headcount.

Reportedly, margin expectations have now been reset, and the company is well-positioned to build long-term value creation versus those slowing investments. According to the New Street analysts, the company’s US unit is also expected to expand precisely due to the potential of its embedded finance business, offering payment options to customers that are integrated into common digital platforms.

Growth at Adyen in the near term is based on the underlying Payments business. Expectations are that Embedded Finance is likely to help sustain this growth. A report from McKinsey suggests that, on an industry-wide basis, embedded finance reached USD 20 billion in revenues in the US alone in 2021.