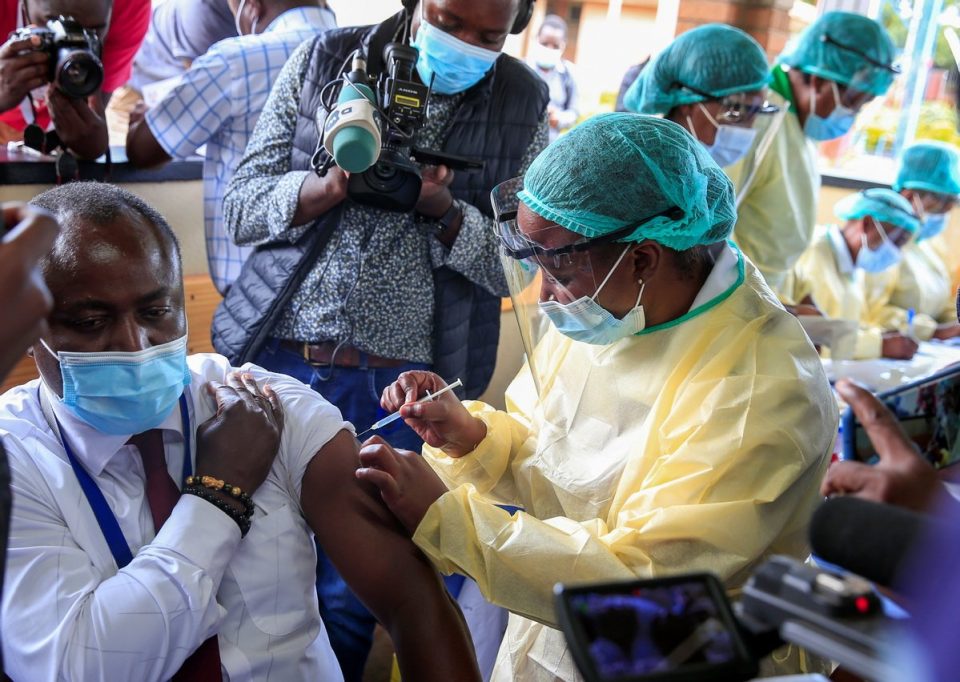 Africa faces a brutal coronavirus wave, with unmatched hospital admissions and deaths pushing health facilities to the edge as the continent is far behind in the global vaccination drive. With just under 5.3 million reported cases and around 1,39,000 deaths among its population of nearly 1.3 billion people, Africa is still the world’s least-affected continent after Oceania, according to an AFP tally.

“The third wave is picking up speed, spreading faster, hitting harder,” World Health Organization (WHO) Africa Director Matshidiso Moeti warned Thursday. “The latest surge threatens to be Africa’s worst yet”. Africa Centres for Disease Control and Prevention Director John Nkengasong on Thursday described the third wave as “extremely brutal” and “very devastating”. And Liberia’s President George Weah has warned the wave is “far more alarming than a year ago” as hospitals overflow in his country.

The Delta Variant, which was first detected in India, has so far been reported in 14 African countries, increasing the number of new cases in the Democratic Republic of Congo and Uganda, according to the WHO. Doctors in South Africa, which accounts for more than 35 per cent of all cases recorded on the continent, are struggling with an unmatched flood of patients.