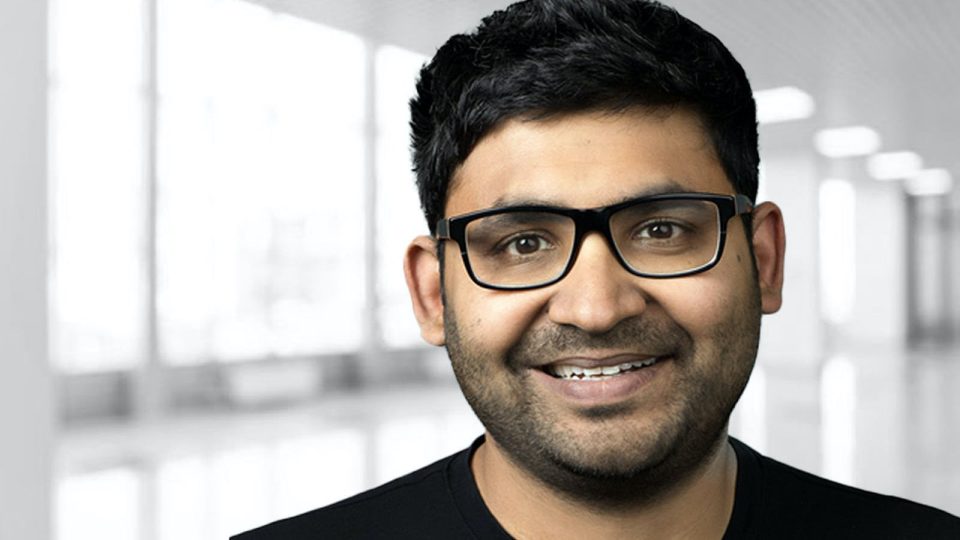 Agrawal, 37, was named to succeed co-founder Jack Dorsey after a four-year stint as CTO. In this role, he oversaw Twitter’s pursuit of blockchain and other decentralized technologies. Dorsey, 45, will remain on the board through the summer and will stay at the helm of Square Inc., the payments company he also co-founded.

While Dorsey is a billionaire celebrity with famous friends and millions of Twitter followers, Agrawal is still a relative unknown who has spent no time in the limelight at the controversial social media company. Dorsey’s interests, like music and Bitcoin, often made an appearance in his posts and eventually made their way onto the company’s product road map. Still, he has fallen short of transforming the business since he took over for his second stint as CEO in 2015.

The company’s new chief will inherit Twitter’s political scuffles, including criticism over its ban on former President Donald Trump as well as friction with India’s ruling party. And he’ll have to chase aggressive goals to step up user growth, double revenue and expedite product execution.

“What’s going to be his North Star that he puts out there to kind of bet the farm — or at least his career — on?” said Mark Shmulik, an equity research analyst at Sanford C. Bernstein. “And then how successful will he be at delivering against that?”
Agrawal is the youngest person to run a company in the S&P 500, according to data compiled by Bloomberg. Before his move to Twitter, Agrawal earned a bachelor’s degree in Computer Science and Engineering from the Indian Institute of Technology in Bombay and a doctorate in computer science from Stanford University.