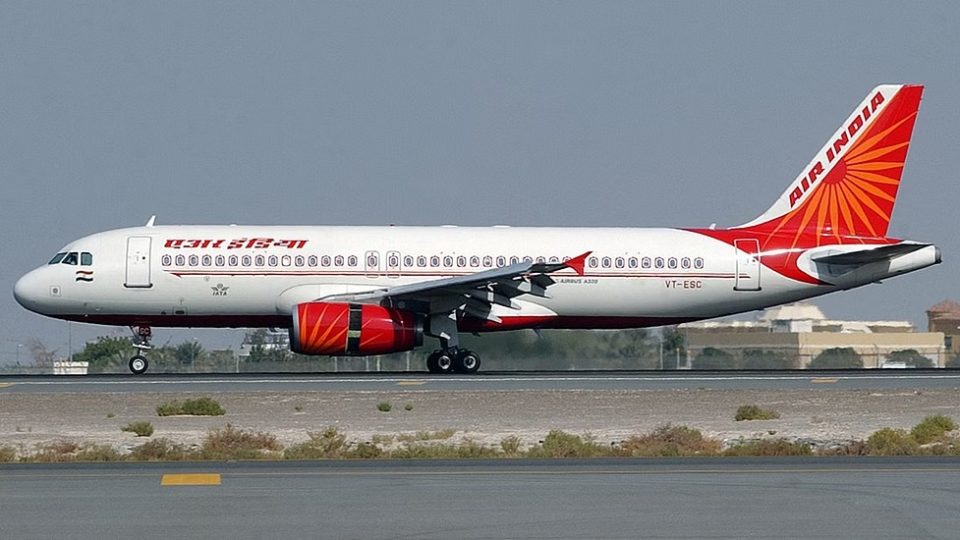 Amid recent events of wild passenger behaviour, Air India has altered its in-flight alcohol service policy in which cabin crew has been stated to refuse further serving of alcohol if required diplomatically.

The Tata group-owned airline has been penalised by DGCA in linking with the unruly behaviour of passengers onboard two international flights.

According to the reviewed policy delivered on January 19, guests should not be allowed to swill alcohol unless served by the cabin crew, being observant to identifying guests that might be consuming their alcohol. Air India has also supplied a set of ‘do’s and don’ts’ of service negation.

These entail the cabin crew being well-mannered and evading value judgments, and using diplomacy to politely notify the guest that alcohol wouldn’t be served anymore. Further, it has told the cabin crew that they should not reflect the matter is over because you have verbally spoken it.

While serving alcoholic drinks to guests has been a practice for many years, the airline said. However, there is a difference between consuming alcohol for desire and becoming drunk due to drinking alcohol. The service of alcoholic beverages must be approved sensibly and safely. This includes delicately refusing to (further) serve a guest alcohol.

In a statement, an Air India spokesperson said it reviewed its current in-flight alcohol service policy, captivating reference from other shippers’ practices and ideas from the US National Restaurants Association’s strategies. Air India has said the NRA’s Traffic Light scheme must be used to recognise and accomplish possible alcoholism. Under this system, interpretations of a guest’s behaviour can then be off the record as green, yellow, or red.