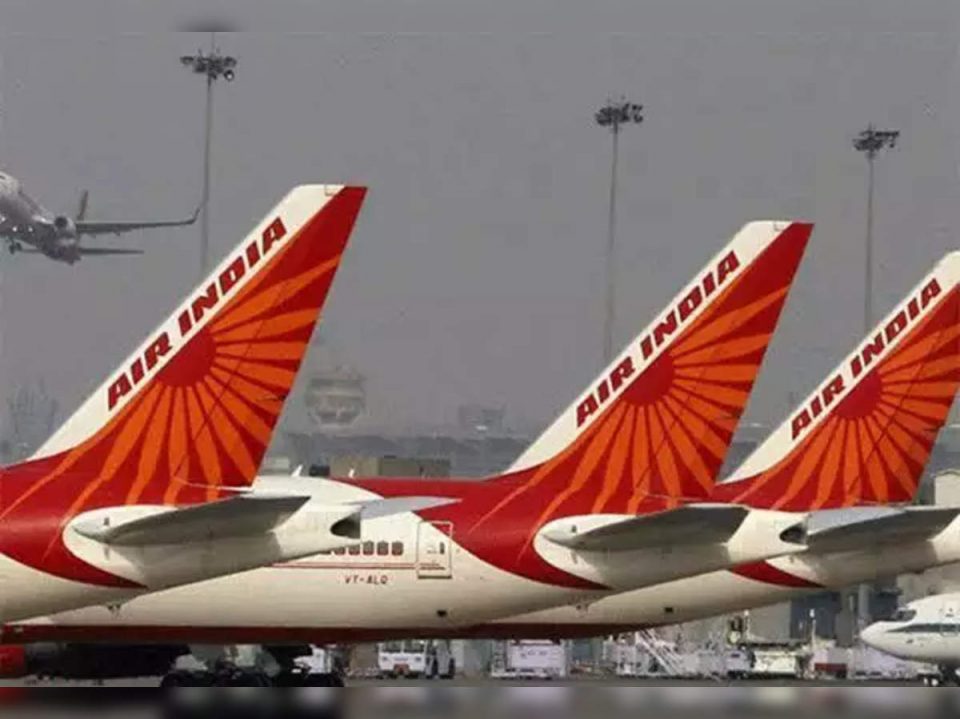 The employees of Air India Limited have started a nationwide protest over the salary cut of engineers. The recent salary cut is only for the engineers while the rest of the staff has been saved. The 20 per cent cut on gross salary is on account of failure by the company to deposit the statutory dues like provident fund and income tax on time.

These dues were deposited by all of the employees each month, but the company failed to pay them back on time. Earlier, a 25 per cent cut on gross salaries was already performed, making the total cut to 45 per cent. A protest against this salary cut was done on July 19 in Mumbai, where the company’s CEO talked. Such protests were also held in Bengaluru, Delhi, and Kolkata, where Aircraft Maintenance Engineers (AMEs) wore black badges and shouted slogans of “Workers Unity Zindabad”.

The report also said that the engineers have also filed complaints with the police against Director Finance, V Hejmadi, Chief of Finance Kapil Aseri, for fraud and breach of trust. The worker’s demands involve the immediate return of total salary and a direct kick out of the Chief of Finance.