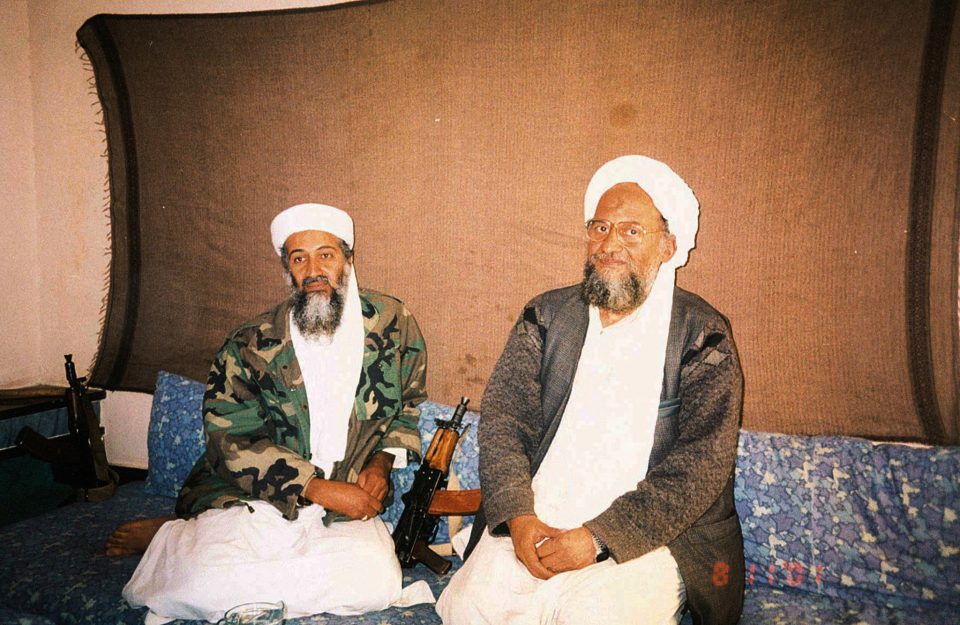 President Joe Biden has confirmed that the US Central Intelligence Agency (CIA) has killed the leader of al-Qaeda, Ayman al-Zawahiri, in a drone strike in Afghanistan. The agency carried out a counter-terrorism operation in Kabul on Sunday. The US President has also confirmed that the overall operation was successful, and there were no civilian casualties.

One of America’s “most wanted terrorists, “Osama Bin Laden, plotted the 9/11 attacks. Allegedly, Zawahiri was also involved in other acts of violence, including the suicide bombing of the USS Cole naval destroyer in Aden in 2000 and the 1998 attacks on the US embassies in Kenya and Tanzania.
Zawahiri, the Egyptian surgeon in his former life, became the 2nd Emir of al-Qaeda when we killed Osama Bin Laden in 2011. Biden further said that he had given the final approval for the “precision strike” on Zawahiri after months of planning since the latter had been in hiding for years.
While the development is considered the biggest blow to the extremist group, Afghanistan’s ruling Taliban regime has condemned it and described the incident as a ‘clear violation of the Doha Agreement between the USA and the militant group.
The event has now raised the question of who will be the next chief of Al-Qaeda. Though seniors like Saif al-Adel, Abdal-Rahman al-Maghrebi and Yazid Mebrak of al-Qaeda in the Islamic Maghreb (AQIM) are in line, the succession plan is not yet clear.