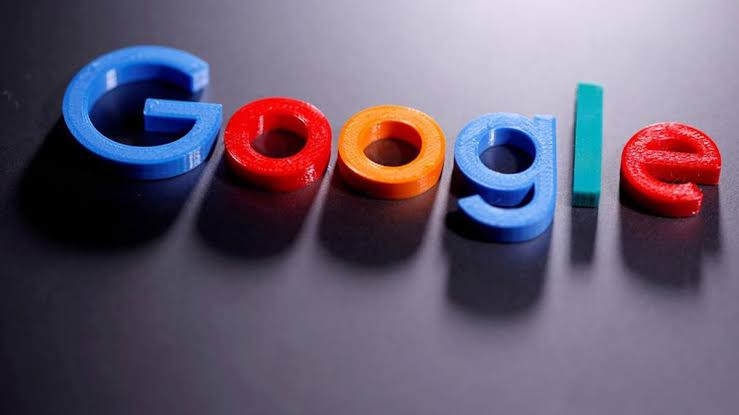 Alphabet published over third-quarter ad sales, which indicates the company is reaching new limits on tracking mobile users and that online shopping is so much popular than ever. With the help of its search engine, YouTube services and collaborations across the internet, Google sold more internet ads than any other company. The demand for its services grew in the last year.

Google advertisement income increased 41 per cent to $53.1 billion. Alphabet’s overall sales surged to $65.1 billion, over the average estimate of $63.3 billion. “The user shift to digital is real and will remain even if we start seeing people return to stores,” Philipp Schindler, Google’s chief business officer, said.

The quarterly profit was $27.99 per share, surpassing expectations of $24.08 per share and marking a third-straight quarter of record profit. Alphabet’s profit is subject to broad variations because accounting rules require the company to measure unrealised gains from its investments in startups as income.