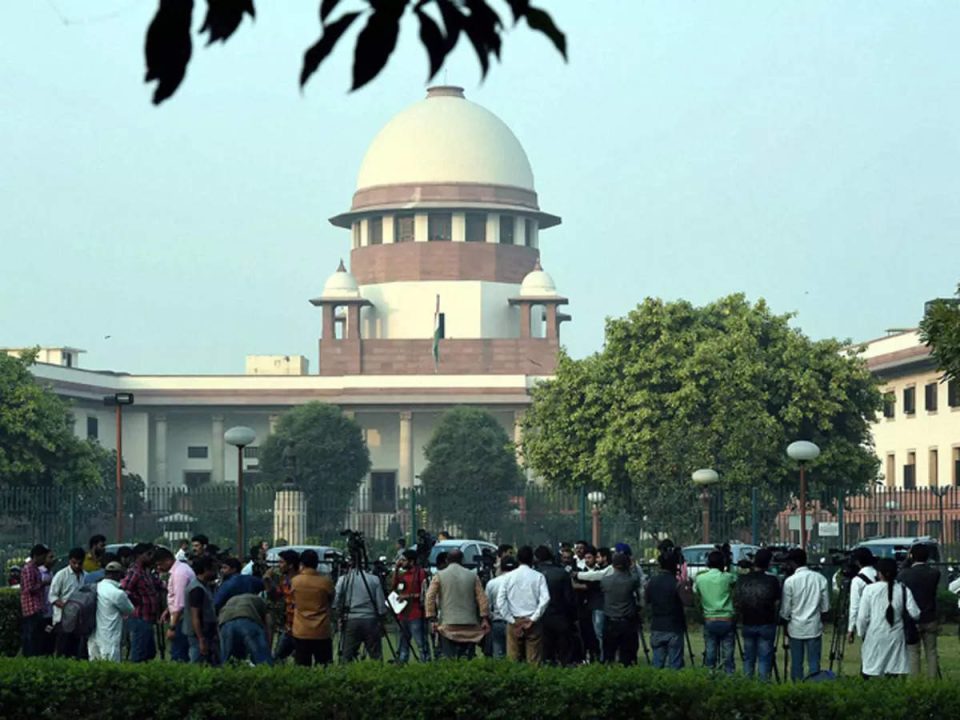 Amazon has filed another petition in the Supreme Court against the National Company Law Tribunal (NCLT) that had permitted Future Retail (FRL) to have meetings of its shareholders and creditors asking approval to sell its assets to Reliance Retail. The latest petition was filed when the Singapore International Arbitration Centre (SIAC) had rejected the January petition by FRL to eliminate itself in the arbitration process.

In the Thursday petition, Amazon had accused the NCLT’s order of “being in violation” by the top court that had directed legal bodies like the NCLT, CCI and SEBI to put on hold all transactions regarding the Rs 25,000 crore deal between FRL and Reliance Retail. Now Amazon is attempting a stay on the NCLT order and Supreme Court to restrict the meetings of shareholders and creditors of FRL, which will be held on the 10th and 11th of November.