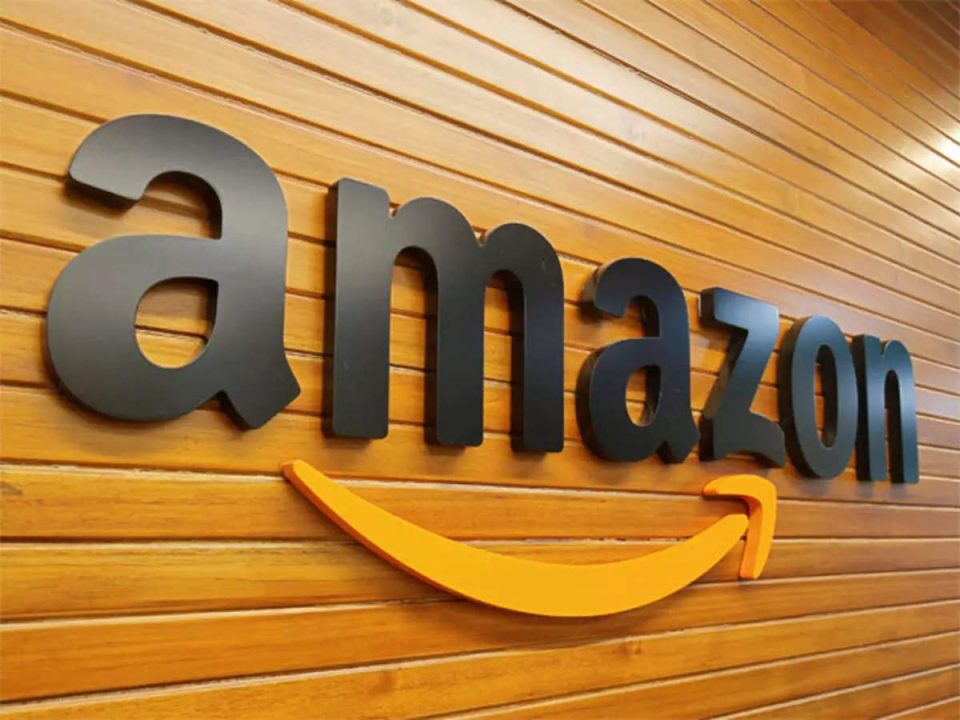 Amazon Insurance Store would include reviews and customer ratings on insurance companies.

E-commerce giant Amazon Inc is launching a home insurance portal in Britain and has inked up three big-name insurers as it pushes further into financial services. The Ageas UK, Co-op, and LV= General Insurance, a unit of German insurer Allianz (ETR: ALVG), would give third-party services initially, Amazon (NASDAQ: AMZN) informed on Wednesday, and it aspires to add more insurers ‘early next year’.

Following the news on Wednesday that Amazon would be stepping into the insurance-price comparison market, Moneysupermarket shares fell more than 8 per cent. Insurers are afraid that tech firms would steal a march on their business. And are eager to partner with them, offering them commissions for selling their products. As per the Media, Amazon has been considering launching a comparison website in Britain.

According to Amazon, the new portal, Amazon Insurance Store, would also include reviews and customer ratings on insurance companies and the rate at which the claims were accepted for policies offered. Last year Amazon partnered with Lloyd’s broker Superscript to offer insurance to small and medium-sized UK business customers.

The firm’s foray into the insurance market comes amid increased hype over insurance technology or insurtech. Few startups have scored considerable sums of capital from investors with the proposition that insurance is a market in severe need of digitization. Wefox, a Germany-based insurtech firm, recently raised around USD 400 million in a round valuing the company at USD 4.5 billion, 50 per cent higher than its previous funding round, despite a grim fintech funding climate.