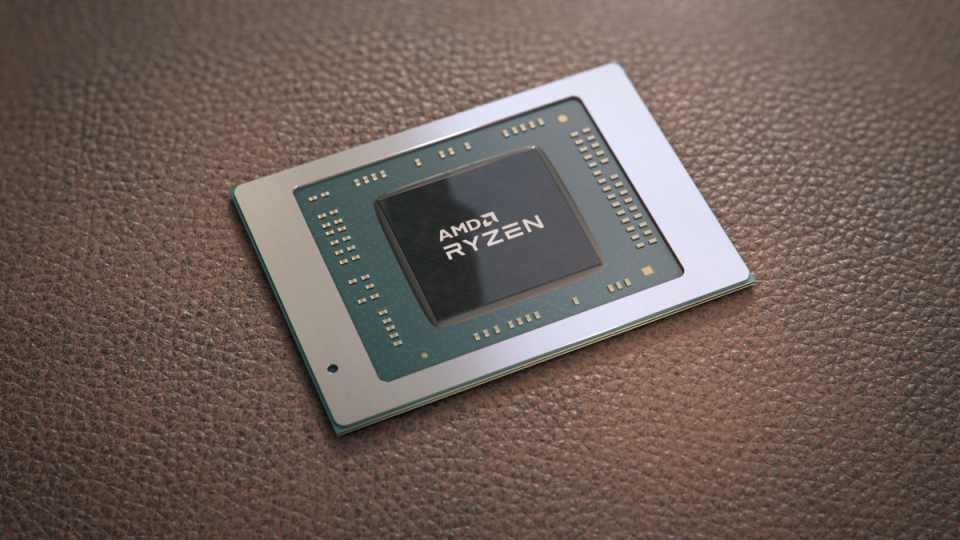 AMD introduces the ‘Ryzen 6000′ series of mobile processors at the Consumer Electronics Show (CES) 2022. The AMD Ryzen 6000 series will be based on their updated AMD Zen 3+ Core design and claims to have 1.3x faster in terms of processing than older Ryzen 5000 series mobile processors.