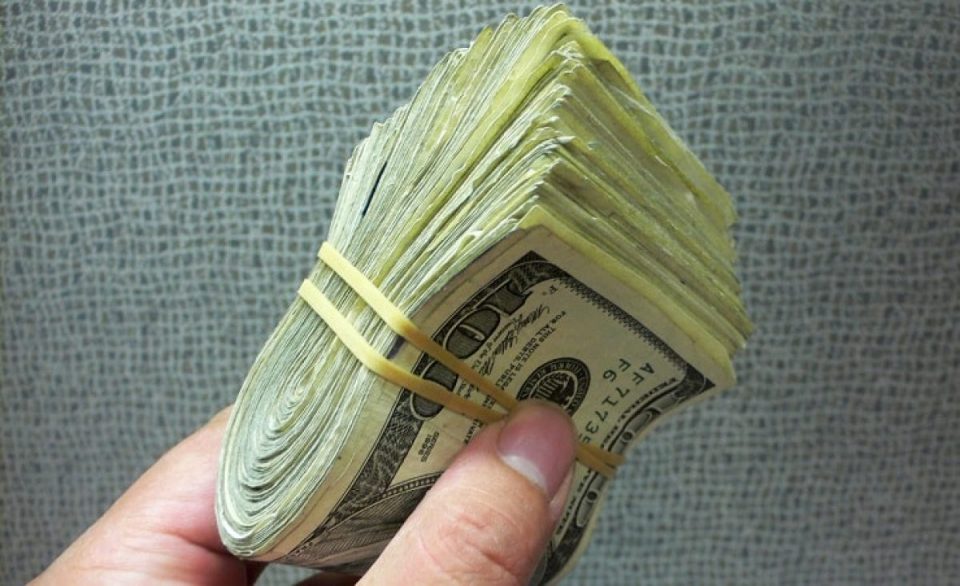 Apna.co has raised $70 million in Series B Funding from Insight Partners & Tiger Global at a $570 million valuation along with its existing investors Sequoia Capital India, Lightspeed India, and Greenoaks. The startup said its business has grown very big in the last 12 months, with more than 10 million candidates and 1 lakh employers using the platform. Apna will use the investment to build more products, hire talent and expand to new countries.

“In the last month itself Apna has accelerated more than 15 million job interviews and work-related conversations where users have helped each other to start a business, find a gig, or learn a new skill,” Nirmit Parikh, Founder & CEO of Apna said. Founded in 2019, the Apna app has over 60 communities for skilled professionals like carpenters, painters, field sales agents, and many others. The app allows users to access local job opportunities, network with peers, practice for interviews, share their achievements, and gain new skills.

Apna has doubled the number of Indian cities in which it is present to 14. Some of its clients include Zomato, Burger King, Bharti-AXA, Delhivery, Teamlease, Shadowfax, and 1MG.​GriffinSchroeder, Partner, Tiger Global said, “Apna’s focus on digitizing the process of job discovery, application and employer candidate interaction has the potential to revolutionize the hiring process. The Apna app also helps workers form professional networks and upskill themselves.”