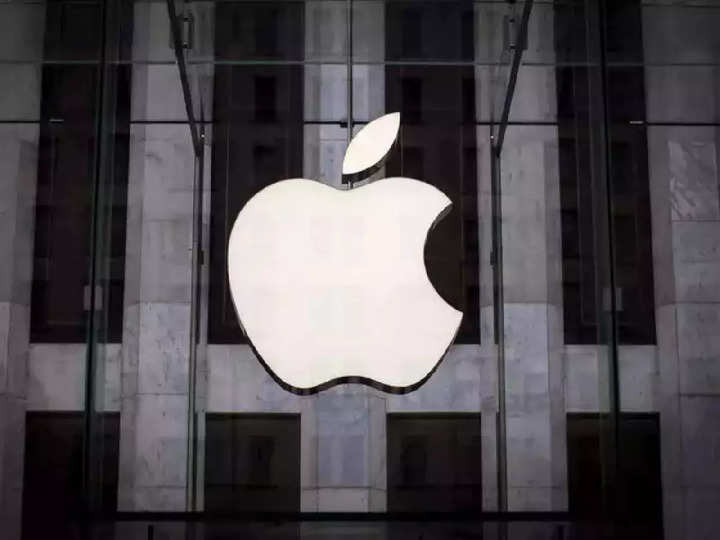 Apple cuts production of iPad tablets to allot more chips to iPhone 13, a sign the global chip supply crisis is affecting Apple a lot than previously shown, media said on Tuesday. IPad production was reduced to half from Apple’s original plans for the last two months even after the production hit a barrier due to factory closings in Asia and high demand in the second half of the year.

Apple has overcome the supply crisis better than other companies due to its massive purchasing power and long-term supply contracts with chip vendors. Apple prioritises iPhone 13 product because it forecasts more robust demand for the smartphone than for the iPad as other markets started to arise from the Covid-19 pandemic.