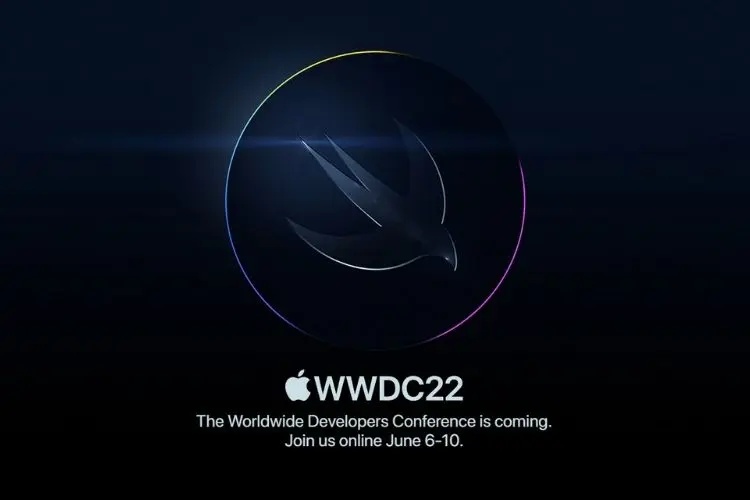 Apple has announced its Worldwide Developer Conference (WWDC) event, which will start on June 6 and end on June 10. Although the annual event is all developer-focused, it will educate consumers, too, as new iOS versions will get revealed during the event. The conference will again take place online and will be free for all developers to attend. Details about new versions of iOS, iPad, macOS, watchOS, and tvOS are expected to be disclosed.

Apple will also host a special day for its developers and students at Apple Park on June 6, where they will be able to watch the keynote and State of the Union videos together, along with the online community. The company has also invited students to create a Swift Playgrounds app project on a topic of their choice and submit it by the 25th of April.