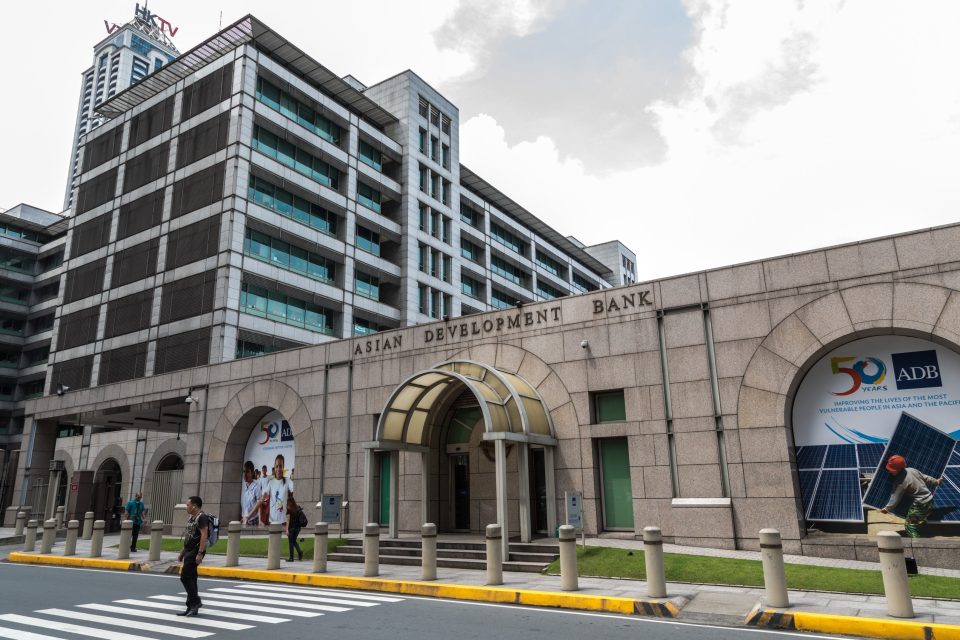 The devastating floods left 1,600 plus persons dead, and hundreds of thousands wounded since mid-June.

The Asian Development Bank proclaimed it would provide $2.3 to 2.5 billion for release processes for devastating floods in Pakistan that affected more than 33 million people on Wednesday. The announcement was made in a meeting between Finance Minister Ishaq Dar and ADB Country Director for Pakistan Yong Ye, the press release by Finance Division mentioned. During the meeting, Yong spoke compassion for the loss of lives and assets amid floods. The devastating floods left 1,600 plus persons dead, and hundreds of thousands wounded since mid-June.

Concerning the Country Partnership Strategy for Pakistan 2021-25, it shared this strategy is on track with the Government of Pakistan’s Vision, the press statement read. Welcoming the designation, Dar esteemed ADB’s role and support in encouraging the country’s sustainable development, apprising the delegation of the fatalities from the flood and their country’s economic impact.

He said $1.5 billion out of the committed help will be allotted to the Balochistan Rural Development and Community Empowerment Program, and the proposal would be put before the bank’s board this month. He also discussed current and future ADB projects in different sectors, including social protection, food security, and energy.

Further stating, the economy faced huge encounters assuring that the Government arrested its decline and set the economy on the accurate trajectory with its realistic policy decisions. The Federal Government estimates that the floods caused a collective loss of more than $40 billion. The Finance Minister shared the Government’s Priorities with the ADB allocation, expressing gratitude to the ADB for their tenacious support for Pakistan.