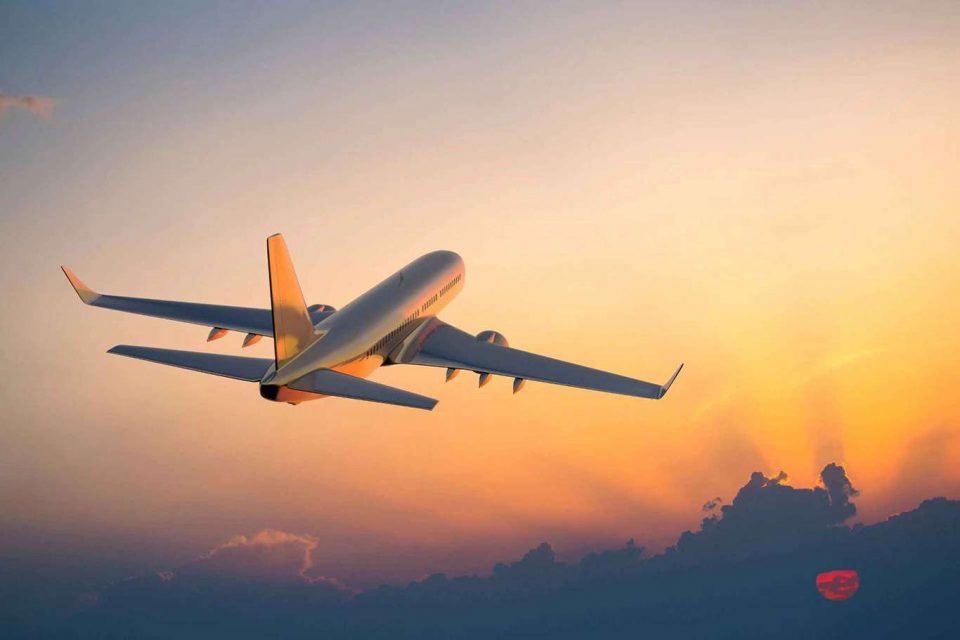 After the scare of a fresh Covid-19 outbreak was mitigated, Australia has decided that it will lift a ban on its citizens returning from India in the next week. Australian Prime Minister Scott Morrison on Friday made the announcement after officials reported that the outbreak in Sydney has reportedly been contained. Morrison had imposed a biosecurity order in April barring all travel to and from Covid-ravaged India, and the policy drew severe criticism from lawmakers, expatriates, and the Indian diaspora.

The Australian PM said that the travel ban, which was backed by jail terms and financial penalties for any individual who would attempt to circumvent the curb by flying via a different country, had helped prevent Australia’s hotel quarantine system from getting overwhelmed. “The order that we have put in place has been highly effective, it’s doing the job that we needed it to do, and that was to ensure that we could do everything we can to prevent a third wave of COVID-19 here in Australia,” Morrison told reporters.

Australia will fly three repatriation flights between May 15 and May 31, with around 900 ‘most vulnerable’ people expected to be prioritized, Morrison said. Travelers will need to furnish a negative Covid-19 test report. However, officials have not yet decided when the commercial flight service to and from India would resume. The country had yesterday reimposed social distancing restrictions across Sydney as officials struggled to trace the missing transmission links in a ‘mystery’ Covid-19 case related to an Indian strain of the coronavirus.