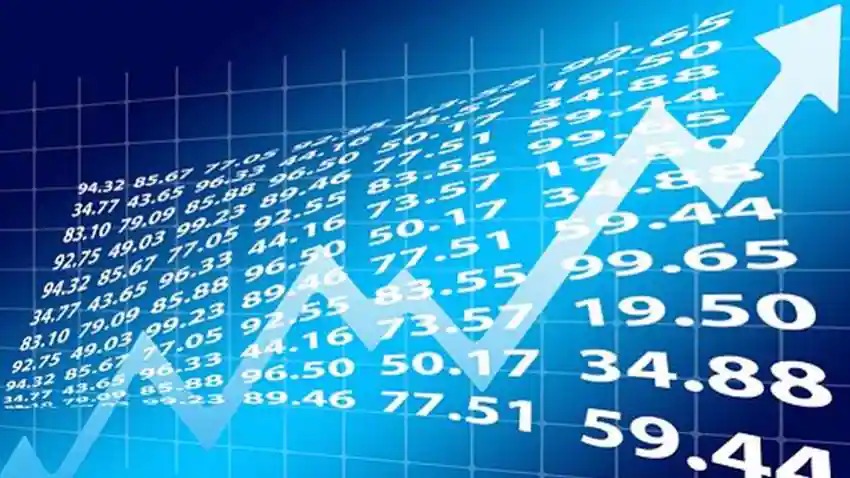 Bajaj Consumer Care shares rose 5% on Tuesday. They hit an intraday high of Rs 184.65 on the BSE after the personal care products company announced that its board would meet on Friday, December 9, to consider a share buyback proposal.

“Company’s board of directors will consider the proposal to buy back the company’s paid-up share capital at its meeting on Friday, December 9, 2022,” Bajaj Consumer said in an exchange filing.

The main goal of a share buyback proposal is to stem the decline in stock value by reducing supply, which will ultimately push up the stock price through a better price-to-earnings (P/E) ratio.

Over the past year, however, Bajaj Consumer Care has underperformed, falling 0.25%, while the Sensex gained 10%.

According to Bajaj Consumer, the hair oil market saw sluggish sales in Q2FY23 compared to last year. “Consumption slowed due to inflation headwinds. Demand fell more in rural areas than in urban areas,” the company said in its earnings report.