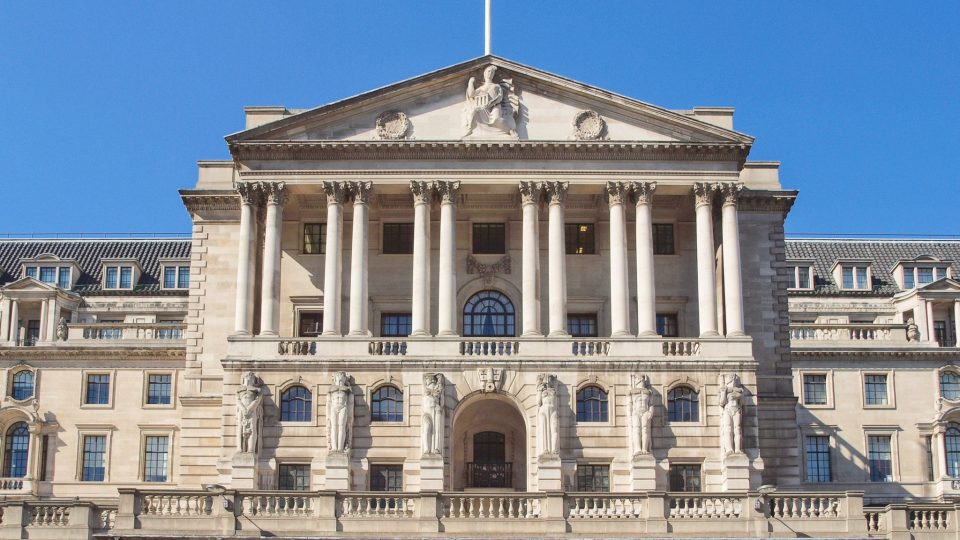 The Bank of England is expected to raise interest rates by the most since 1995 on Thursday to stem a surge in inflation in the UK economy.

Most investors and economists predict the Bank of England will raise its benchmark interest rate by 0.5 points to 1.75% when it announces its decision at 1100 GMT, the highest level since the global financial crisis in late 2008.
According to the Resolution Foundation think tank, UK’s main inflation rate has risen to 9.4% and could hit 15% by early 2023 due to Russia’s invasion of Ukraine and post-pandemic pressure on the world economy.

The Bank of England, which has raised borrowing costs five times since December, said it would take strong action in June if inflationary pressures became more persistent.

The public’s inflation expectations have eased since then, as have companies’ pricing plans, which could give the Monetary Policy Committee reason to stick to its 25 basis-point rate change.

But pressure is mounting on Governor Andrew Bailey and his colleagues after sharp interest rate hikes by the Federal Reserve, European Central Bank and other central banks and a fall in the pound that could fuel inflation.

According to a Reuters poll released Monday, more than 70% of 65 economists expected a 0.5 point increase. On top of that, Liz Truss, the front-runner for UK’s next Prime Minister, has questioned the Bank of England’s inflation-fighting record.

Signs of a slowdown in the world economy are multiplying, with the latest data showing a decline in core inflation. At the same time, the central bank’s new forecast on Thursday could point to a sharp drop in inflation within two or three years.

The Bank of England said in its latest forecast in May that the UK economy would not grow slightly until 2025 at the earliest.

According to the National Institute for Economic and Social Research, a think tank, the looming recession will force more than a million households to choose between heating and buying enough food.

The Bank of England will also provide more details on how it plans to start selling government bonds it has accumulated over more than a decade of economic stimulus.

Bailey said last month that the Bank of England could reduce its £844 billion gilt holdings by between £50 billion and £100 billion ($61-122 billion) within a year.