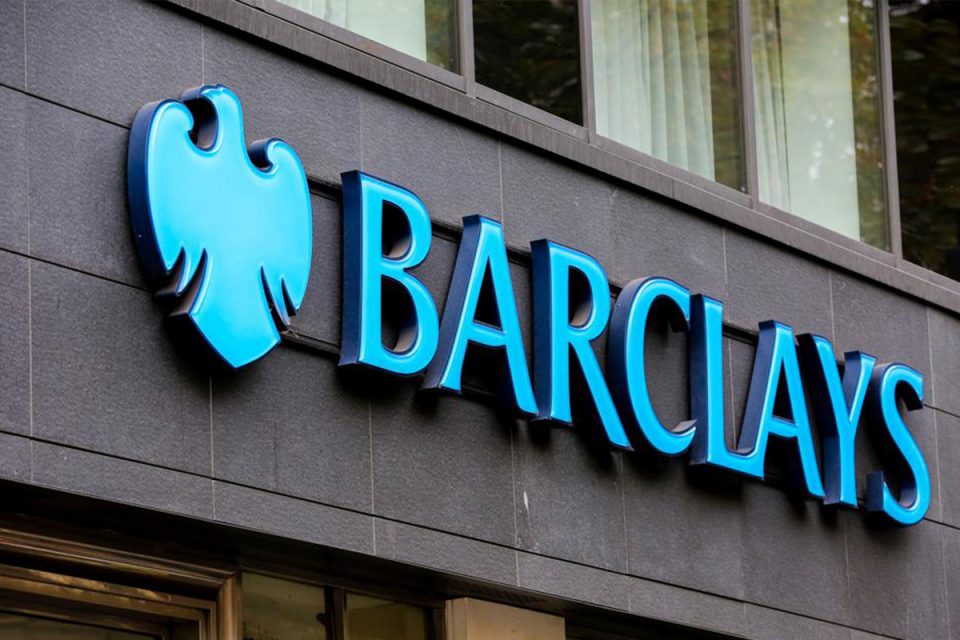 Barclays on Tuesday cut India’s FY22 GDP growth estimate by a sharp 0.80 per cent to 9.2 per cent, saying the economic impact of the second wave of coronavirus has been deeper than initially expected. Barclays Chief India Economist Rahul Bajoria additionally mentioned the slow pace of vaccinations within the country and the lockdowns across many states for the estimate.

It can be noted that the last month has seen a slew of similar forecasts from analysts, even as the RBI maintained its estimate of a 10.5 per cent growth in real GDP. The analysts’ estimates range from 8.5 per cent to a little above 10 per cent. The higher growth number has been made attainable by a low base of FY21, where the economy contracted by over 7.5 per cent.

“Although India’s second COVID-19 wave has started to recede, the connected economic prices are larger attributable to a lot of demanding lockdowns enforced to contain the outbreak we tend to lower our FY 2021-22 GDP growth forecast a further 0.80 per cent, to 9.2 per cent,” Bajoria said. He said the overall situation is coming back in control although parts of the country are still experiencing a rise in new cases and this will result in a gradual reopening of the economy. It can be noted that the second wave had witnessed new infections which top 4 lakh a day with over 4,500 deaths.