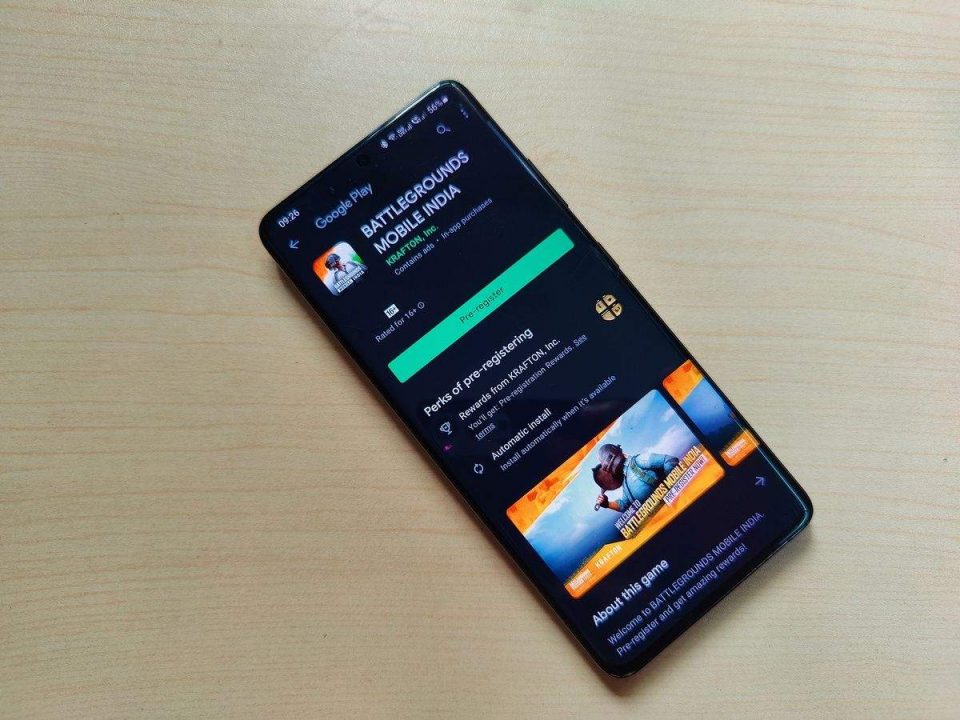 Battlegrounds Mobile India (BGMI) for iOS is now released to download. The iOS release has been rumoured for a long time, and BGMI fans who have iPhones and iPads can download it from Apple Store.

Before, it was said that the BGMI iOS is assumed to release on August 20, but somehow it was officially released two days earlier. Krafton had also released a teaser of the launch on its Facebook page. Battlegrounds Mobile India is an India-specific version of PUBG Mobile, which was banned in India.

Some experts thought that Krafton would release the game in beta to selected users, but now users can download it without registering in the beta channel. Apart from this, Krafton has also declared that there will be maintenance for the authentication system for iOS. This means that players with accounts linked to Apple ID will not log in to the game.