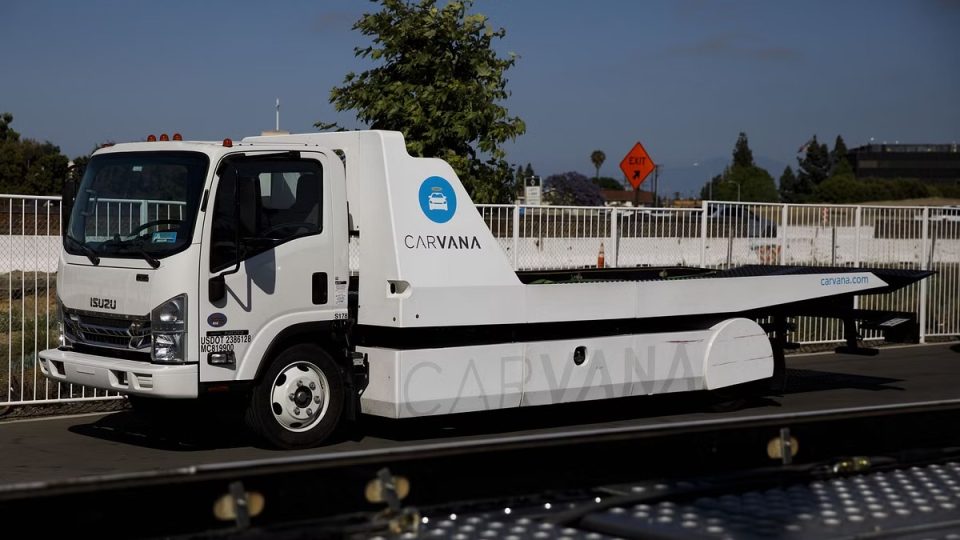 Shares of Bharat Forge, Ramkrishna Forgings and GNA Axles were under pressure in early trade on December 6 as orders for North American Class 8 trucks fell for a second straight month in November.

Class 8 truck orders are an essential indicator to measure the business activities of forging enterprises. North America accounts for nearly 40% of Bharat Forge’s total revenue. They account for 45% of GNA Axles’ and 40% of RK Forgings’ export earnings.

Class 8 heavy-duty trucks have a gross vehicle weight rating (GVWR) of over 33,000 pounds — they are used as tractors, monocoque dump trucks and fire trucks.

Jonathan Starks, FTR’s CEO and Chief Intelligence Officer, said: “Many orders appear to be scheduled for production in 2023. It means that production will slow down further as we enter the new year.”

“Supply chains and labour will somewhat constrain production. However, despite economic uncertainty, the market remains strong,” he added. So far this year, Bharat Forge is up 18%, RK Forgings is up 23%, and GNA Axles is down 11%.