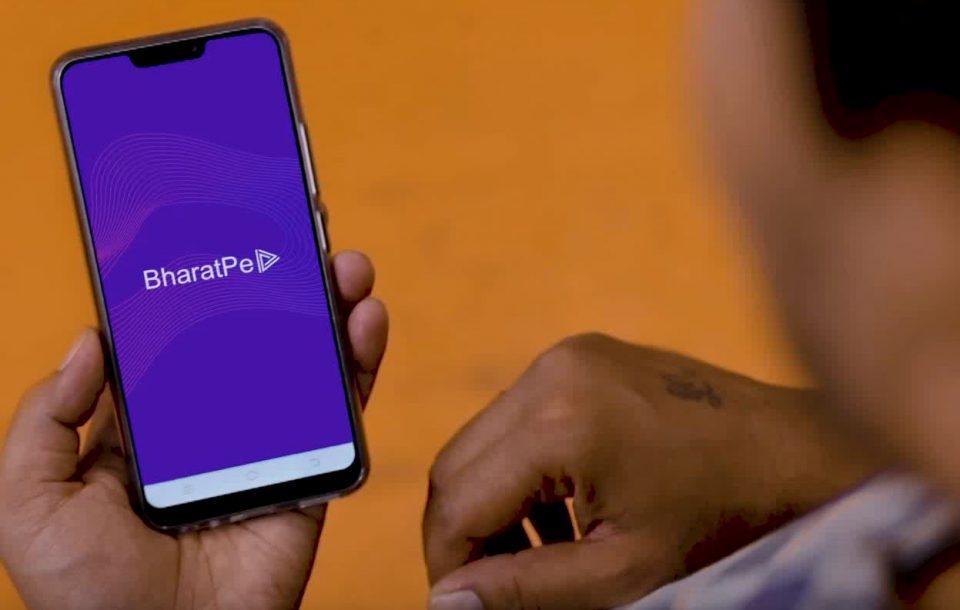 Fintech firm BharatPe has raised $108 million in a Series D equity round led by existing investor Coatue Management, at a valuation of $900 million, the company said in a statement on February 11.
Besides Coatue, all the other existing institutional investors, including Ribbit Capital, Insight Partners, Steadview Capital, Beenext, Amplo, and Sequoia Capital, participated in the round as well.
“The team is committed to making money for all stakeholders investors, lenders, borrowers, employees, and banks. With the balance sheet well capitalized (more than $200 million in the bank), we are now going to keep our heads down and deliver $30 billion TPV (total payment volume) and build a loan book of 700 million with small merchants by March 2023,” BharatPe co-founder and CEO Ashneer Grover said.
The valuation of $900 million has earned it the tag of a unicorn, a company that is soon expected to be a unicorn, which in the industry parlance refers to a company valued at $1 billion or more. While $90 million has been raised as a primary, the round has also ensured secondary exit for its angel investors and employees with the rest of $18 million. With this round, the company has raised a total of $268 million in equity and debt to date. The company claims to have grown 5x overall with the lending business growing 10x in the last 12 months.
“This growth reiterates the trust that the small merchants and Kirana store owners have shown in us. This is just the beginning of our journey and we are committed to building India’s largest B2B financial services company that can serve as a one-stop destination for small merchants,” said Grover.