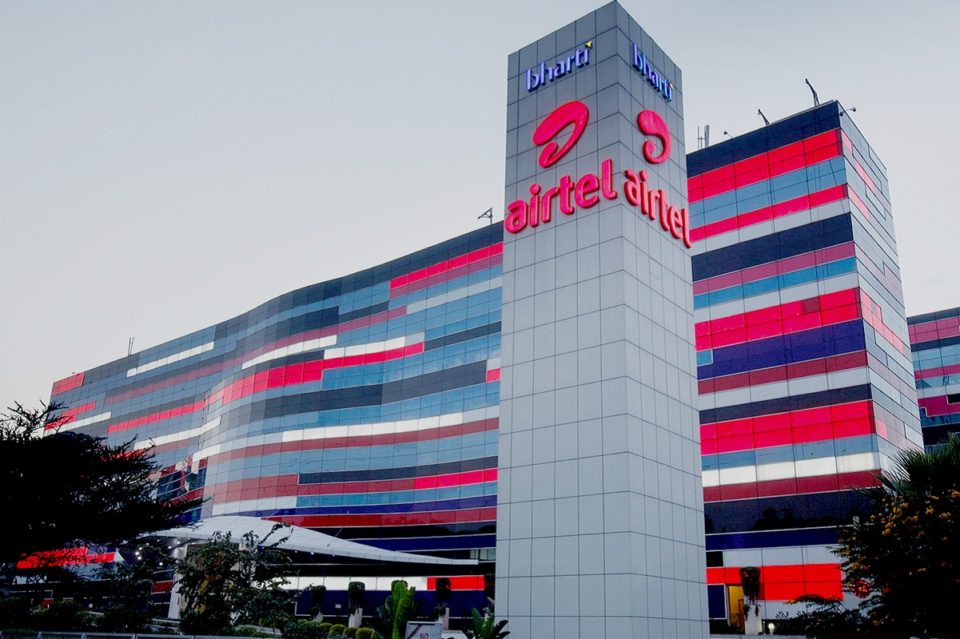 Bharti Airtel Ltd has reported a March quarter profit of 759 crores from a loss of Rs 5,237 crore a year ago, as it clocked higher revenues and one-time gains. Consolidated revenue rose 17.6 per cent from a year ago to Rs 25,747 crore, while India business revenue rose 17.5 per cent to Rs 18,338 crore. Both consolidated revenue and profit trailed Bloomberg analysts’ poll estimates of Rs 26,164.80 crore and Rs 958.80 crore, respectively.
The company’s average revenue per user (Arpu) fell to Rs 145 in the March quarter from Rs 166 in October-December as the interconnect usage charge regime, which contributes 7-8 per cent to telecom industry revenues, ended on 1 January. However, Airtel’s Arpu rose from Rs 135 in the year-earlier period.
“Arpu continues to be the best in the industry—Q4FY21 at Rs 145 versus Rs 135 in Q4FY20 on a comparable basis—an outcome of the company’s focus on acquiring quality customers, as well as up-trading and up-gradation of customers to 4G,” the telecom operator said.
During the quarter, the company also recorded net one-time gains of Rs 440 crore from the reversal of asset impairments and re-assessment of certain network assets and regulatory levies.
Airtel’s 4G customer numbers rose to 179.3 million by March 31, an increase of 13.7 million from a quarter ago and 43 million from a year earlier. Average data usage per customer stood at 16.4GB (gigabyte)/month, while voice usage was at 1,053 minutes per customer in a month, the company said.

The company’s overall India customer base stood at 350.3 million, an increase of 4.2 per cent sequentially and 13.1 per cent from the year-ago period. Airtel is the country’s second-largest telco by market share.