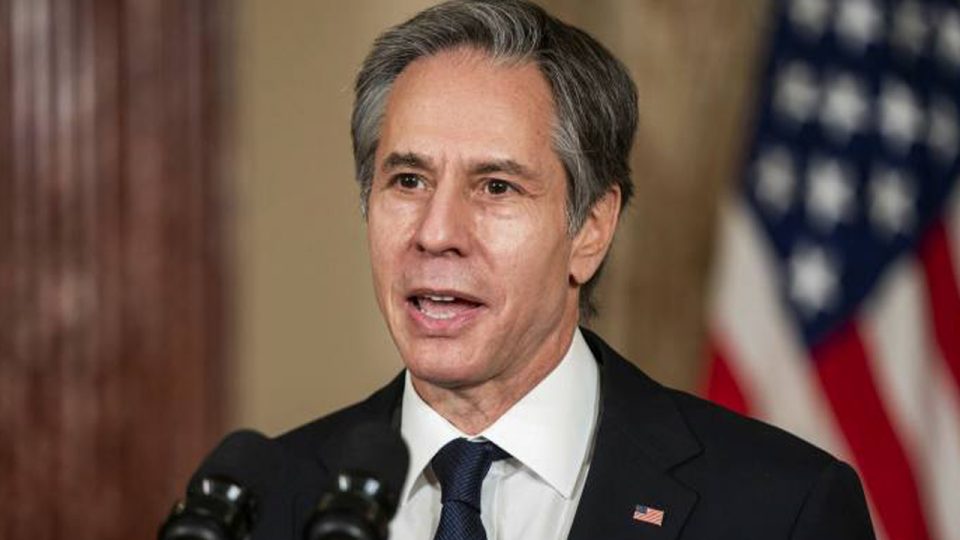 US Secretary of State Antony Blinken will leave for the Middle East on Monday to meet with Israeli and Palestinian officials because the ceasefire between Israel and Hamas seems to hold for the 4th straight day. Blinken will visit Israeli Prime Minister Benjamin Netanyahu, Palestinian Authority President Mahmoud Abbas, Egyptian President Abdel Fattah Al-Sisi, and Jordan’s King Abdullah, the State Department said.

US President Joe Biden announcing the visit said he had asked the top US diplomat to make the trip following diplomatic efforts that looked to pause the worst fight between Israel and Hamas in the year. “Blinken will meet with Israeli leaders about our permanent commitment to Israel’s security. He will continue our management’s efforts to rebuild ties, and support for, the Palestinian people and leaders after years of abandonment,” Joe Biden said in a statement released by the White House.

An official said the US is going to work in partnership with the United Nations and the Palestinian Authority to kind of channel aid there in a manner that does its best to go to the people of Gaza. “I’m also sure that the Government of Egypt will have some role in that. As we’ve seen in life, as we all know in life, there are no guarantees, but we’re going to do everything that we can to ensure that this assistance reaches the people who need it the most,” said the official.