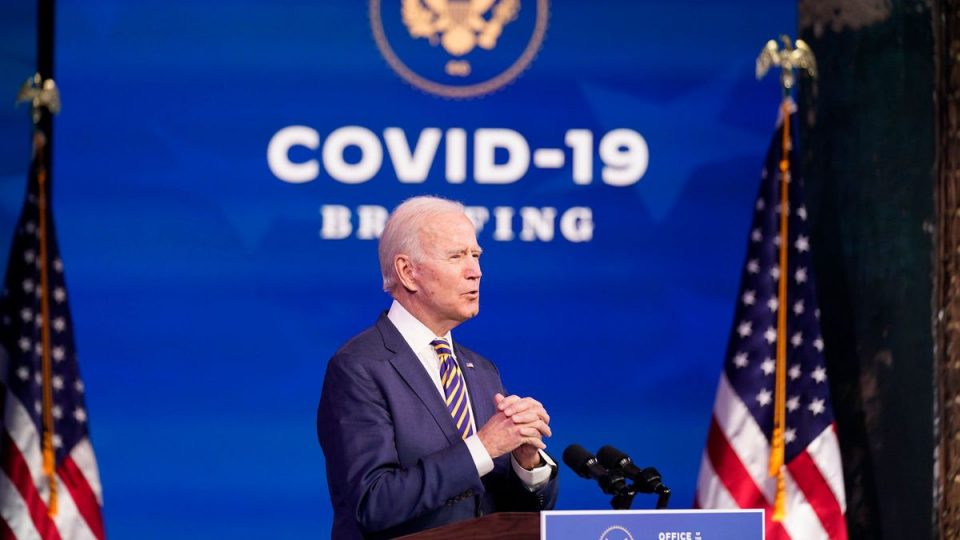 United States President Joe Biden will soon announce the details of the plan to export 80 million Covid-19 vaccine doses to other countries “without any political strings attached,” US Secretary of State Antony Blinken said on June 2.

“In a few days President Biden is going to announce in the detailed plan that he put together to export 80 million vaccines around the world,” Blinken said at the US embassy in San Jose on his last day of a Latin American visit. “We are going to execute the plan in partnership with Covaxin based on science and needs without any political strings attached,” the top US diplomat said, referring to the global vaccine-sharing program.

The surge in the corona pandemic pressure on the Biden government from other governments to use the United States large vaccine supply to help other struggling countries, now that significant progress has been made in rolling out vaccinations at home.

The initiative also seeks to address concerns that Moscow and Beijing have been taking advantage of the worldwide crisis to spread influence through the distribution of their own inoculations in a so-called “vaccine diplomacy” contest. Biden has said the move would seek to reclaim “American leadership” in the global fight against the pandemic.