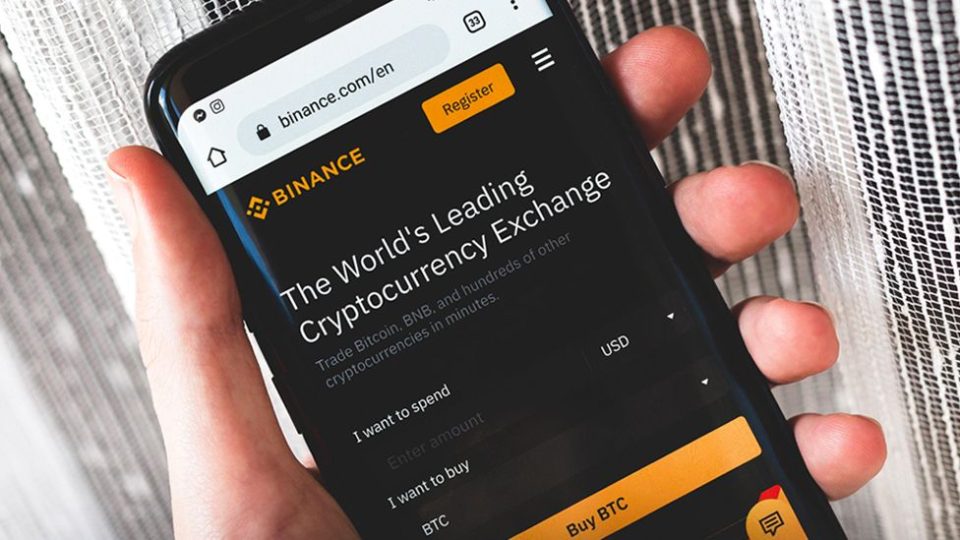 Binance sees Ireland as a part of its plans to build some headquarters worldwide, CEO Changpeng Zhao said. While some countries have prevented the platform from particular activities, others have warned clients that it was unlicensed to operate. Zhao said we want to improve relations with regulators and break with its decentralised structure to establish regional headquarters.

When asked if Ireland is featured in Binance’s planning to build headquarters in a particular country, Zhao said, “Yes, it does.” He refused to give further details for the plans for the country. “When we first began, we wanted to include the decentralised principles, no headquarters, work all around the world, no borders, but It’s clear now that to operate a centralised exchange, you need a centralised and legal entity structure behind it,” he said.