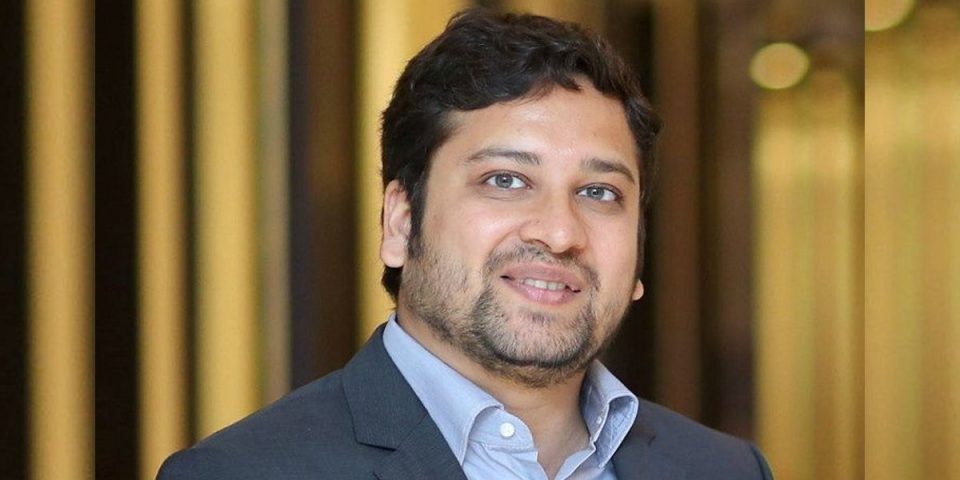 Flipkart co-founder Binny Bansal sold a part of his shares of $200-$250 million in July funding. Bansal sold shares to existing investor Tencent Holdings. In July, the e-commerce major was valued at $37.6 billion after it mopped up $3.6 billion from Canada Pension Plan Investment Board (CPPIB) and Walmart.

Bansal still holds nearby 2.4 per cent in the firm after the July sale. He held a 2.7 per cent stake in Flipkart before the funding round. While Walmart owns 72 per cent of Flipkart and Tencent has a 5.3 per cent stake. Bansal has been an active angel investor and was thinking to raise his investment fund to back startups. He was looking to raise about $400 million for his maiden fund.

Earlier this week, he invested in a credit card startup Slice which raised $220 million at a valuation of over $1 billion and became the latest unicorn in India. He also led a seed funding round of $6 million for Mindhouse. Bansal is likely to utilise the funds to back more startups. The July funding was the first capital from external investors.