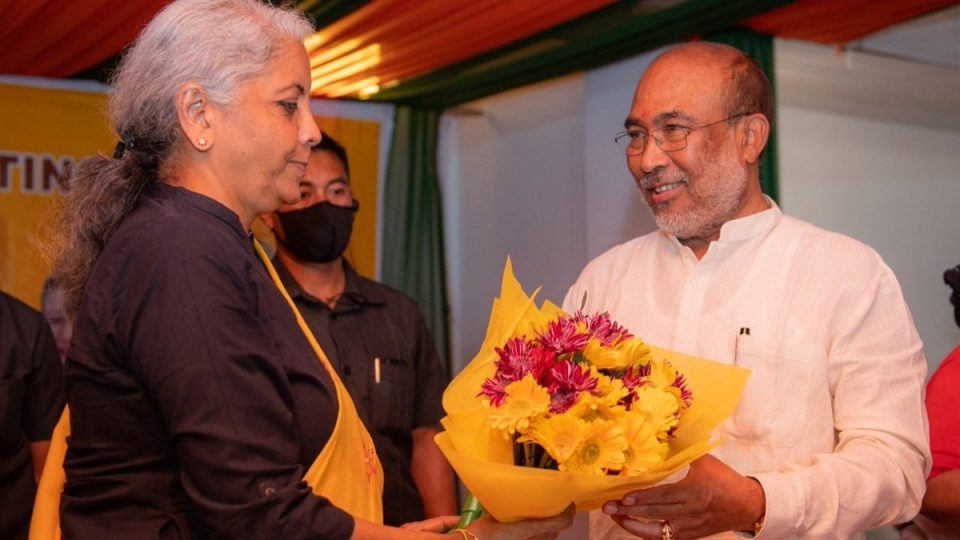 On Monday, Biren Singh will take oath as Manipur’s Chief Minister for a second term at 3 pm. He was unanimously elected leader of the legislature party in Manipur on Sunday.

The BJP leaders have been discussing the government formation in Manipur after the BJP won an absolute majority in the state for the first time. The BJP had formed the previous government in the state with the support of the Naga People’s Front (NPF) and the National People’s Party (NPP) with Biren Singh as Chief Minister.