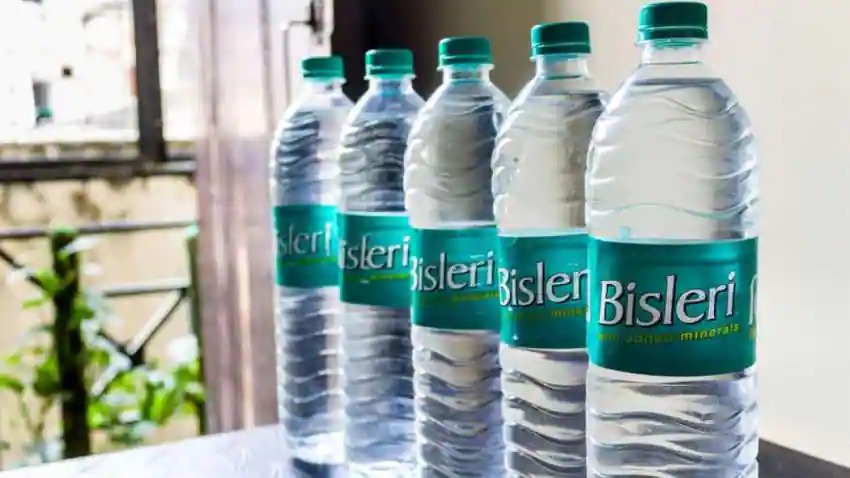 In a major divestiture, Ramesh Chauhan has reportedly decided to hand over control of the brand to Tata Consumer Products Ltd (TCPL).

Bisleri International Chairman Ramesh J Chauhan plans to divest some of his stake in the company and is discussing a sale with Tata Group and others.

On November 24, Chauhan told CNBC-TV18: “We are discussing with Tatas; other players are competing but not sharing. We want to keep some stake.”

The Economic Times reported that Tata Consumer Products Ltd (TCPL) plans to acquire India’s largest packaged water company for around Rs 6,000-7,000 crore. The report said that current management would stay on for two years as part of the deal.

A market research and advisory firm TechSci Research report said the Indian bottled water market is worth over $2.43 billion (approximately Rs 19,315 crore) in fiscal 2021. The report added that the report expects to register a CAGR of 13.25% owing to rising disposable income, rising health and hygiene awareness, and rising product innovation.

Chauhan also founded several megabrands, including ThumsUp, Gold Spot, Maaza and Limca, which were acquired by Coca-Cola when the Atlanta-based company re-entered the Indian market in 1993.