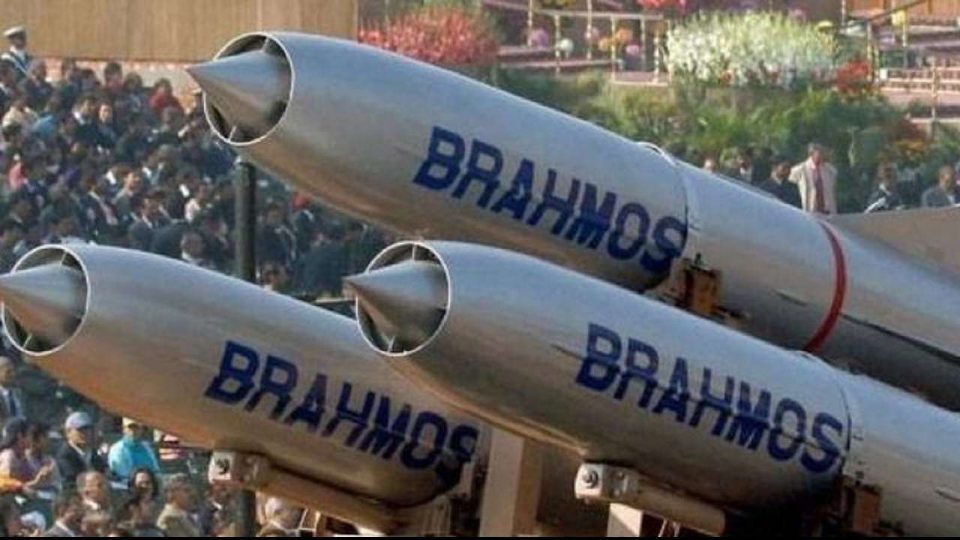 The BrahMos supersonic cruise missile missed to take-off during a test-firing, which was conducted off the Odisha coast on Monday. The missile fell soon after it took off. The missile can hit targets up to 450km. ANI quoted sources as saying that the missile fell off “very shortly after the launch”.

Sources also said that prima facie, the missile failed to take off due to problems with the propulsion system. The exact reasons for the failure would, however, be determined only after examination by scientists from the Defence Research and Development Organisation (DRDO) and BrahMos aerospace corporation.

BrahMos cruise missiles were earlier used to hit targets below 300km. But they are now used for shooting targets at longer ranges with supersonic speeds. A host of other versions of the missile were earlier developed by BrahMos Aerospace as part of joint ventures between the DRDO and Russia’s NPO Mashinostroyeniya.