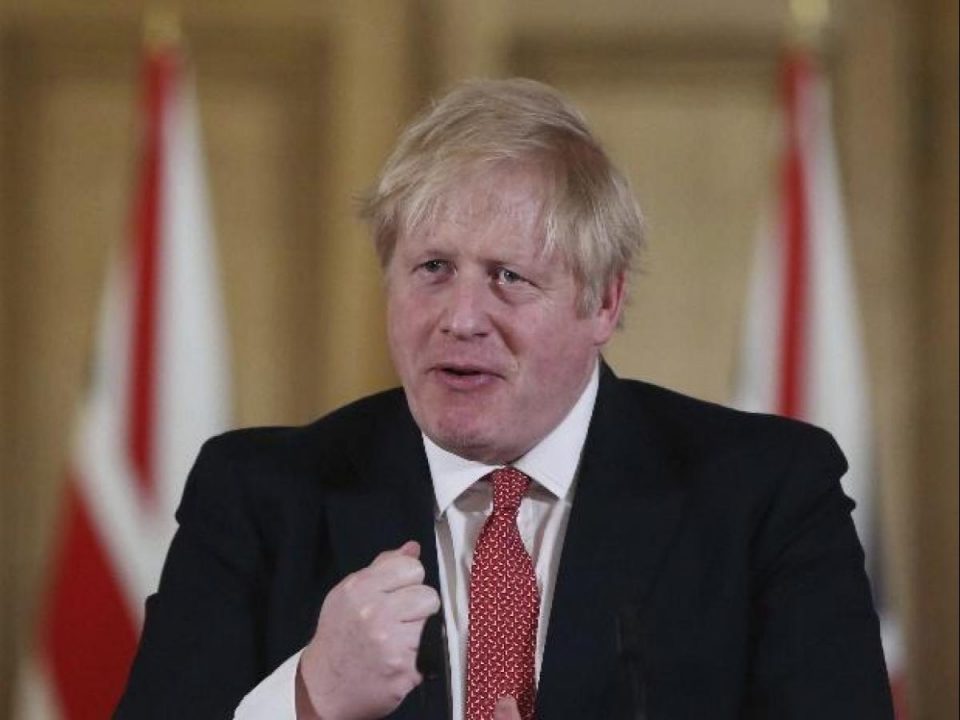 British PM Boris Johnson called UN climate talks in Glasgow the last chance for humanity. In a speech, Johnson requested not to treat the planet as a toy and warned of constant damage from climate change. “I am not one of those environmentalists who takes a moral pleasure in criticising humanity for its excess,” Johnson said.

Johnson addressed a pledge made by Chinese President Xi Jinping to end coal financing overseas and requested to complete its increasing use of coal. The 2015 Paris accord set a goal of diminishing global warming by 2 degrees Celsius over pre-industrial levels to go above 1.5 Celsius.

But each nation is making efforts, and UN scientists say the planet is back on track on the 1.5-degree celsius. Johnson urged to cut carbon emissions by 68 per cent by 2030. “We have nothing to fear and everything to gain from this green industrial revolution,” he said.