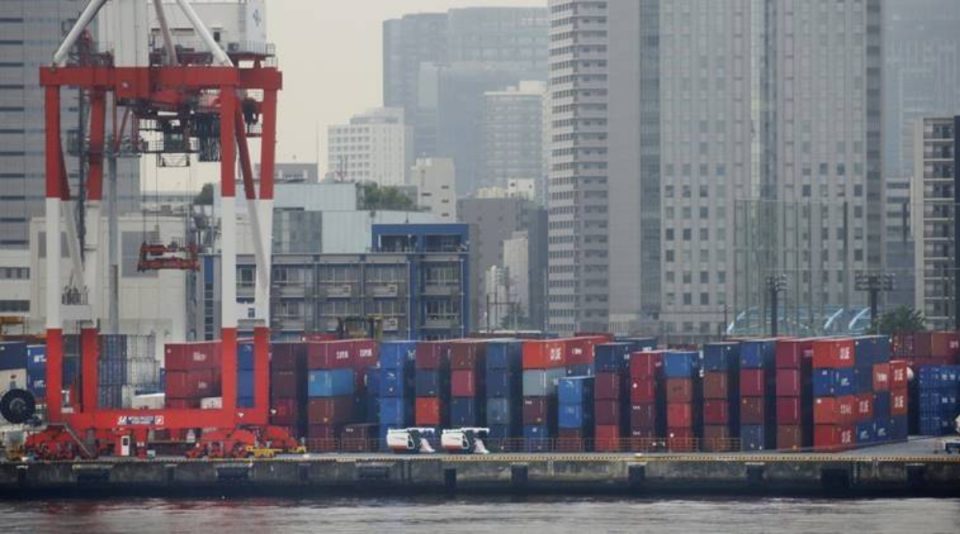 Brownfield units under the revamped SEZ, known as development hubs (DHs), are eligible for a 15% discount on the corporate tax rate upon reaching a specific capacity utilisation rate.

While current plans are limited to new manufacturing units operating until March 2024, the Digital Ecosystem for Skilling and Livelihood (DESH) Development Act could extend this window to 2032 and increase capacity by 50% or convert existing Unit equity increases by 50% through reinvestment. It is designed to increase efficiency and yield per acre of land.

The Commerce Department also dropped a controversial “equal taxation” proposal that was meant to level the playing field between units at these development centres and outside units.

“We are a land-scarce country. Our land costs are very high, and so are the time and cost of setting up a new plant. So, we said those who are doing capacity building should also benefit. This will improve efficiency and increase production per acre,” said the official.

He confirmed that the “equalisation tax” proposal was removed from the final DESH bill.

Currently, while a 15% corporate tax rate applies to newly established manufacturing companies, the preferential tax rate applies only to units that start operations before March 2024. Other businesses must pay a 22% tax rate.

That deadline was extended by a year to compensate for the pandemic’s lost years. Furthermore, the Act regulates the ground marking of IT/ITeS SEZs to facilitate exit.

In addition, representatives of central government departments will be on-site to assist with customs clearance.
It also offers auto-renewing licenses for developers and organisations based on conditions. Developers in these areas will receive infrastructure status, allowing them to access easier credit at competitive prices.

Pratik Jain, Partner at Price Waterhouse & Co LLP, said: “There is some confusion about the applicability of the equalisation levy on domestic clearance of proposed hubs. If a decision is made to remove this levy, it will further incentivise businesses to consider moving to hubs.”

The industry is now waiting for draft rules, which are expected to spell out some nuances, including transition mechanisms, conditions, regulations for the industry to move to hubs, guidelines for working from home, subcontracting to domestic areas, and calculation of withdrawals, duties or levies, etc. he added.