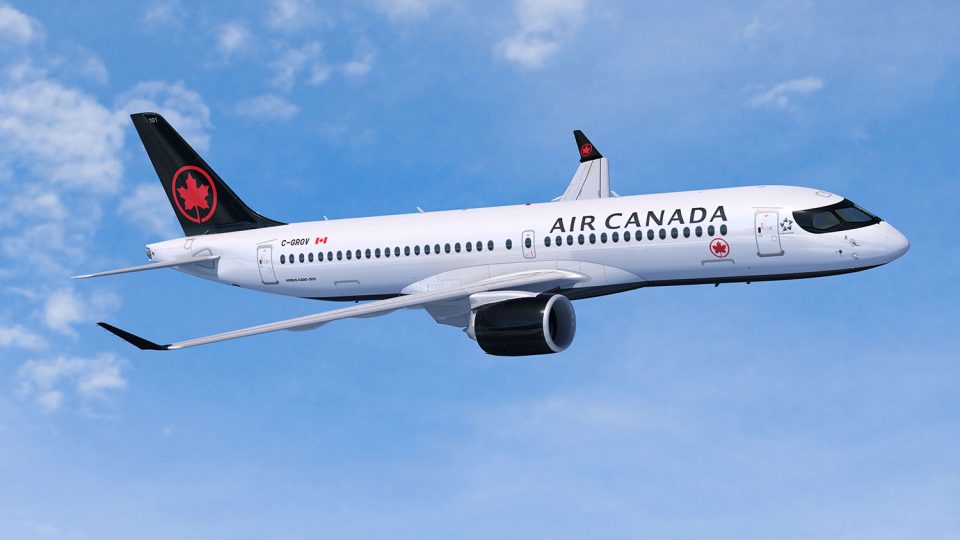 Canadian Prime Minister Justin Trudeau said Canada and India signed a deal to allow unlimited flights between the two countries as Canada deepens its economic and trade ties in the Indo-Pacific region.

The deal allows Air Canada access to Bengaluru, Chennai, Delhi, Hyderabad, Kolkata and Mumbai, and Air India access to Toronto, Montreal, Edmonton, Vancouver and two other locations of India’s choice. According to The Times of India, Air India and Air Canada can operate direct flights between the two countries.

Speaking at the B20 conference in Bali, Indonesia, on November 14, Trudeau said Canada was looking to strengthen its engagement in the Indo-Pacific region through major investments.

“For example, we are building a new Canadian trade gateway in Southeast Asia, which will help Canadian businesses access new markets and connect them with business networks in this dynamic region,” he said.

“There are also strong ties between Canada and the Indo-Pacific region, and we will make those ties even stronger.” Trudeau also noted that Indonesia’s rapid growth presents enormous opportunities for investment and business.

He added: “Last week, we announced our Indo-Pacific strategy. We deepen our existing regional friendships, find new allies, and promote stability. Business leadership is key to individual and collective success.”