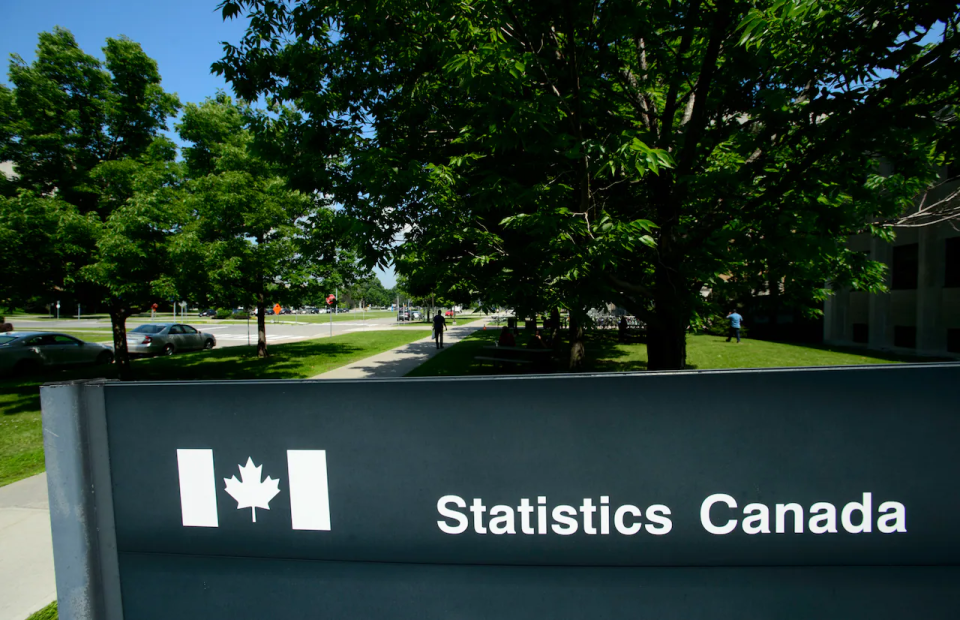 Statscan said that exports fell in seven of 11 product sectors and declined 1.3 per cent on a volume basis.

On Wednesday, Statistics Canada (Statscan) revealed that Canada’s exports dropped 2.9 per cent in August, largely driven by lower crude oil prices. Statistics Canada also reported that the imports of Canada plunged 1.7 per cent, resulting in the smallest trade surplus of the year.

Canada’s trade surplus with the world narrowed to C$1.52 billion (USD 1.12 billion) in August. This was well below analyst forecasts of a surplus of C$3.45 billion, and down from a revised C$2.37 billion in July.

Statscan said that exports fell in seven of 11 product sectors and declined 1.3 per cent on a volume basis. As per the data revealed, export prices were down for the third consecutive month, mainly led by a sharp fall in crude oil prices. The agency said that this fall in crude oil prices coincides with increased global production and concerns about the future economic outlook. On the import side, the fall was driven by motor vehicles and parts.

Statistics Canada also noted that while auto production usually rebounds in August from July maintenance shutdowns, industry patterns continue to be impacted by supply chain issues.
The Canadian dollar was trading 0.7 per cent lower at 1.3612 per US dollar, or 73.46 US cents, as the greenback rallied against a basket of major currencies.

Established in 1971, Statistics Canada (Statscan) is the agency of the Canada government entrusted with the task of preparing statistics to help better understand Canada’s population, resources, and economy.