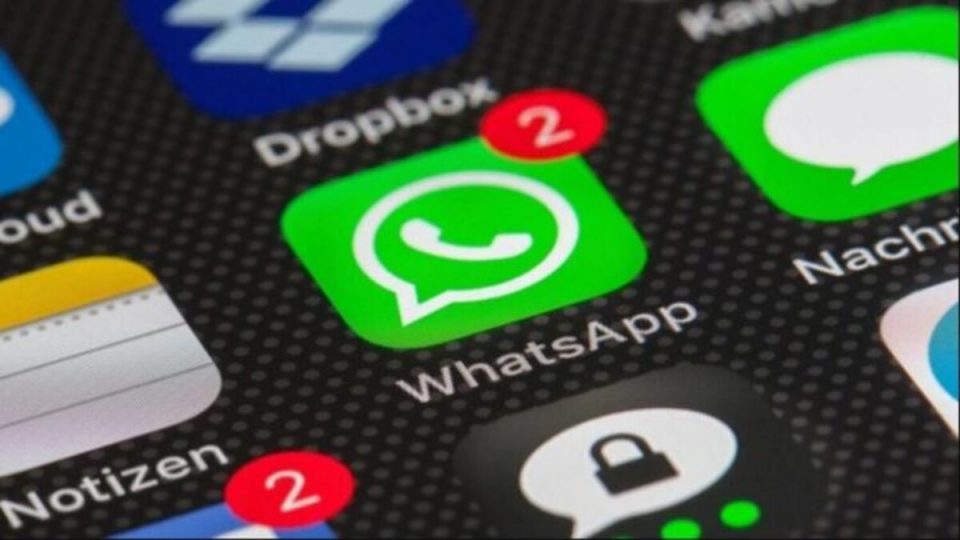 The Delhi High Court on Thursday dismissed pleas by social media platforms Facebook Inc. and WhatsApp, challenging the Competition Commission of India (CCI) order directing an investigation into WhatsApp’s contentious new privacy policy. Justice Navin Chawla said that though it would have been “prudent” for the CCI to await the outcome of petitions in the Supreme Court and the Delhi High Court against WhatsApp’s new privacy policy, not doing so would not make the regulator’s order “perverse” or “wanting of jurisdiction”. The court said it saw no merit in the petitions of Facebook and WhatsApp to interdict the investigation directed by the CCI into the WhatsApp privacy policy update.

According to the petition filed by WhatsApp and Facebook, CCI had jumped the gun by ordering a probe into the new privacy policy, and that it is overreaching its jurisdiction since the issue of privacy is already being dealt with in a matter being heard by the Supreme Court. In response, the anti-trust regulator told Delhi High Court that it was looking into the competition aspect of the new rules and not the alleged violation of individuals’ privacy.

CCI had on March 24 ordered a probe into the new privacy policy after it found that WhatsApp had violated the provisions of India’s Competition Act on abuse of dominance in the garb of the policy update. The data-sharing policy seemed exploitative and could have exclusionary effects, potentially undermining the competitive process and creating further barriers to market entry, the CCI had said in its order.