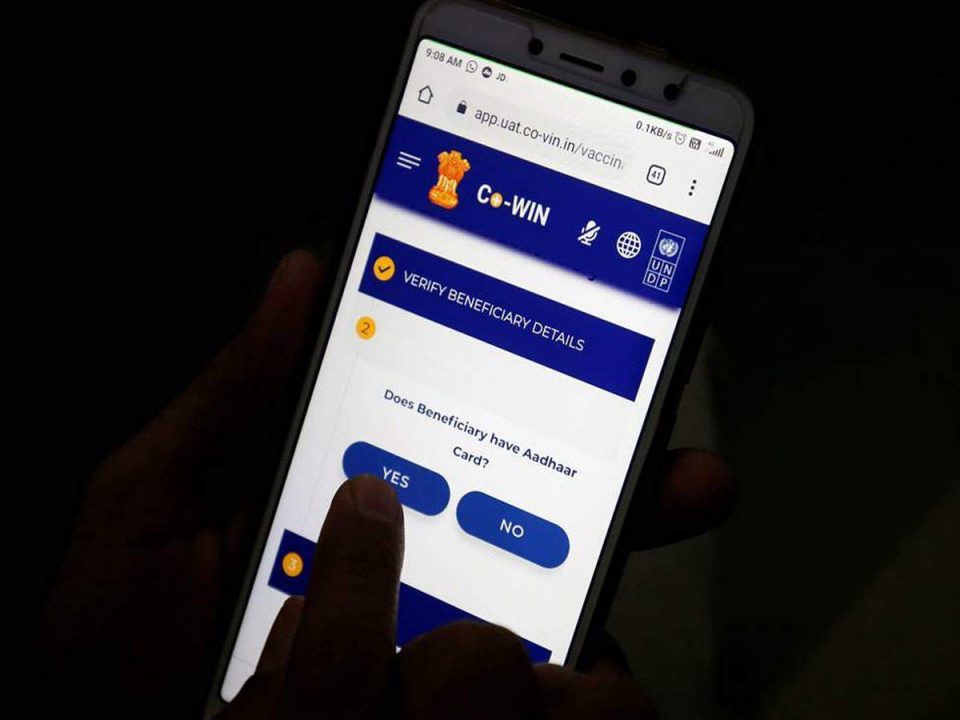 The center is augmenting the Covid-19 vaccine registration portal (CoWin) to process as many as 10 to 20 million registrations a day as it prepares for a sharp increase in usage with an aggressive expansion of the nationwide vaccination drive from next month, officials said. The user interface on the platform has been spruced up while existing features have been further simplified to cater to a larger proportion of the population expected to pre-register in the next phase drive that opens for those above the age of 45.

“We are expecting 4-5 million daily vaccinations in a week’s time and about 25-30% should happen through the CoWin platform,” a senior official told. “There will be a lot of rush from April 1 with more people going for the vaccine since it has been opened for anyone above 45 years of age,” said the person adding that pre-registering on Cowin will make the process faster for both citizens and health authorities.

At present, daily vaccination in the country is estimated to be between 2.5 million to 3 million with only a tenth of those being vaccinated having pre-registered on the CoWin platform according to official estimates. Bookings on the platform are reckoned to below as more people have, so far, chosen the walk-in option at local health centers and hospitals. But this could change as the number of people seeking vaccinations rises exponentially in the coming weeks, as those requiring a second dose also begin to seek appointments. Government officials are of the view that pre-registering on the CoWin platform will help people beat the queue and hasten the process as identification details required for authentication will already be keyed in.