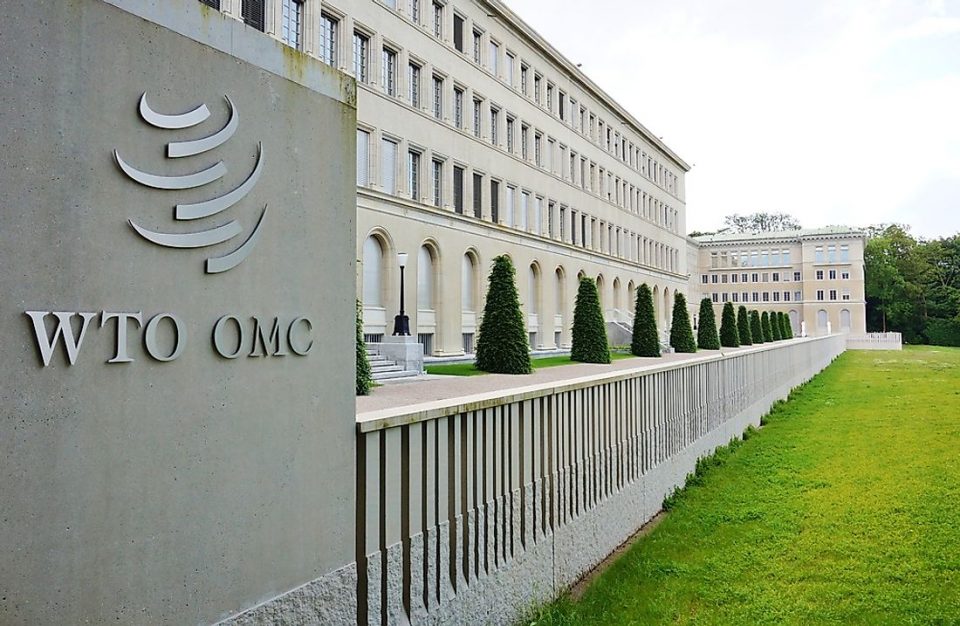 The government has virtually ruled out the possibility of using compulsory licensing as a tool to speed up vaccine production due to execution challenges while admitting that a tough battle is ahead in getting all World Trade Organization (WTO) members to back the emergency patent waiver plan to boost medical supplies to battle Covid-19.

Even though India and South Africa’s joint proposal for a 3 year TRIPS waiver for vaccines, drugs, and equipment has been submitted, along with several other poor and developing countries, the government recognizes that it is yet to get the support of key members such as Japan, Switzerland, Australia, and even Brazil just to negotiate the text. Even Germany and other members of the European Union are not fully on board.

The US has spoken to some countries and India is using diplomatic channels to reach out to the naysayers, but top government sources said there is still a long way to go. “Ultimately, we need agreement and that is not going to be easy. We are expecting more countries to come forward and support us,” said a government source, adding that desire from the US and China to at least agree to the talks is helping change the mood. The other challenge is seen to be coming from the WTO leadership, with some quarters still batting for voluntary licensing arrangements between global giants and local players, which India, South Africa, Pakistan, Indonesia, and the other proponents believe are not sufficient.