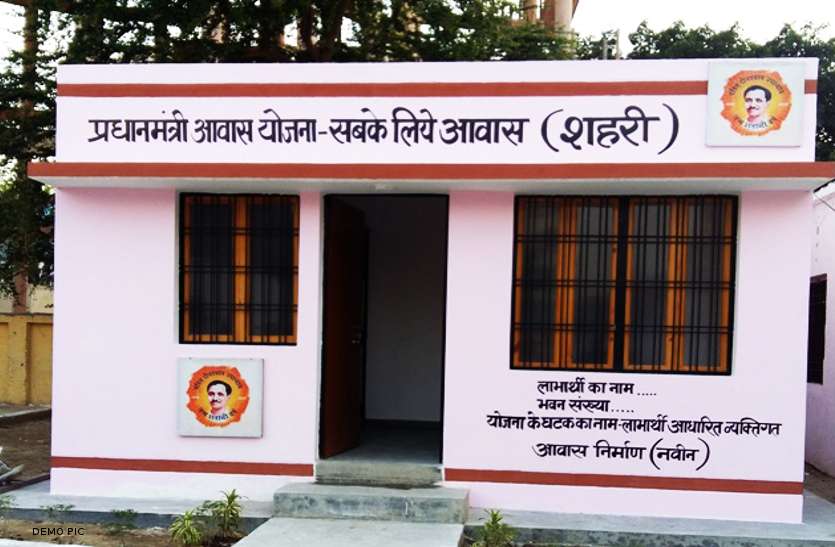 The administration has allowed the building of 3.61 lakh houses in 17 states/UTs under the Pradhan Mantri Awas Yojana-Urban (PMAY-U), the housing and urban affairs ministry told in a statement. Around 3.61 lakh houses are allowed for construction under Affordable Housing in Partnership (AHP), Beneficiary-Led Construction (BLC), In-Situ Slum Redevelopment (ISSR) verticals of PMAY-U, it said.

The permission was granted by the Central Sanctioning and Monitoring Committee (CSMC), led by Union Housing and Urban Affairs Secretary Durga Shanker Mishra. The total number of sanctioned houses will be 1.14 crores, of which over 89 lakhs are already in construction, and 52.5 lakh have been finished and given to the beneficiaries.
The total investment for the scheme is Rs 7.52 lakh crore, with a Central Assistance of Rs 1.85 lakh crore.

The CSMC also approved for revision of projects from 14 States/UTs turning into 3.74 lakh houses, the statement said. In the CSMC meeting, an e-Finance module was launched by the HUA secretary. The module is developed within PMAY-U MIS System to give a platform for payment through direct benefit transfer and to verify beneficiaries, it added.