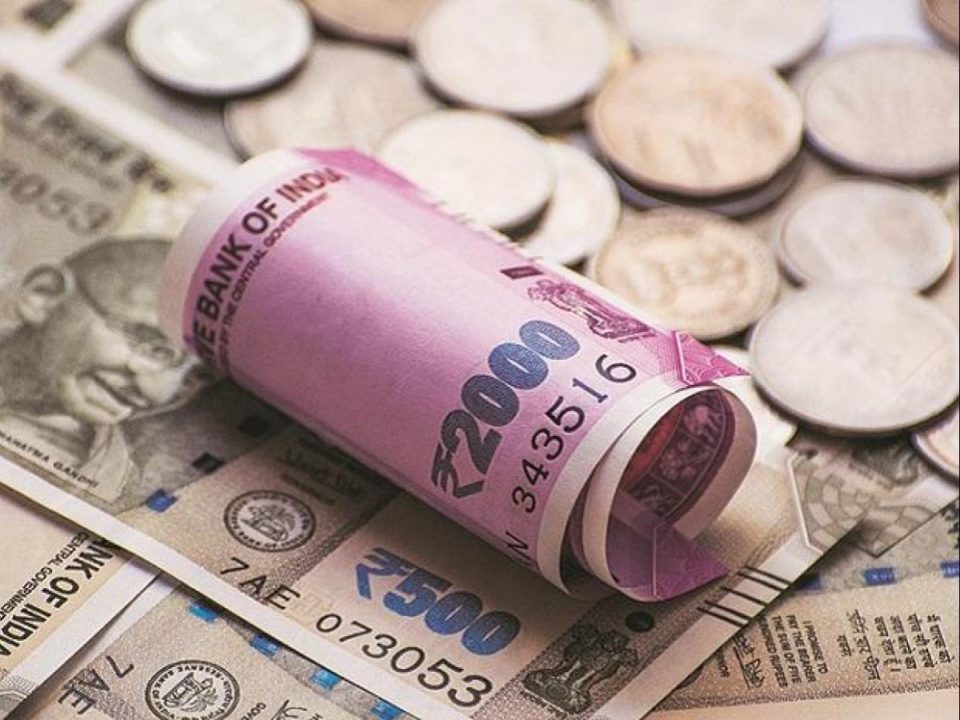 India is considering setting up a pandemic pool worth at least Rs 1 lakh crore to financially help uninsured citizens whose incomes or health get hit by Covid or any other pandemic in the future, said three people with direct knowledge of the matter.

This is aimed at helping the country’s large population of uninsured people handle losses in incomes and offer them financial support to handle hospitalisation costs. Just 4-5 per cent of India’s population is covered under health insurance.

“We are working on the creation of a pandemic pool for the uninsured population. At present, the work is at an assessment stage,” said a government official and one of the three people cited above on condition of anonymity. The official said talks are on with the Insurance Regulatory and Development Authority of India (Irdai) and the Reserve Bank of India (RBI). “The key parameters for the creation of the pool include the number of positive cases; the proportion of hospitalization cases; the proportion of recovery; costs involved at various stages of infection; demographics of the most-affected population by the virus; average cost of their living; impact on their incomes; nature of their livelihood; sustainability of their businesses or source of income; medical infrastructure available to them; general comorbidities among the; age group of the most-affected low-income population etc.,” said the official. “Once we are able to assess the range of these parameters, the pricing of the pool can be done; and the quantum of contribution to be made by the government, health insurance companies, and other public stakeholders can be calculated; and then the pool can be launched,” the official said.

All the people cited above said the government will initially contribute at least half of the pool’s corpus, and the rest will come initially from health insurers and from life insurers at a later stage.

The plans come as more than 300,000 coronavirus cases continue to be recorded each day in India, severely stretching its healthcare infrastructure. Meanwhile, curbs in various states have severely affected the livelihoods of those who depend on services and small businesses.