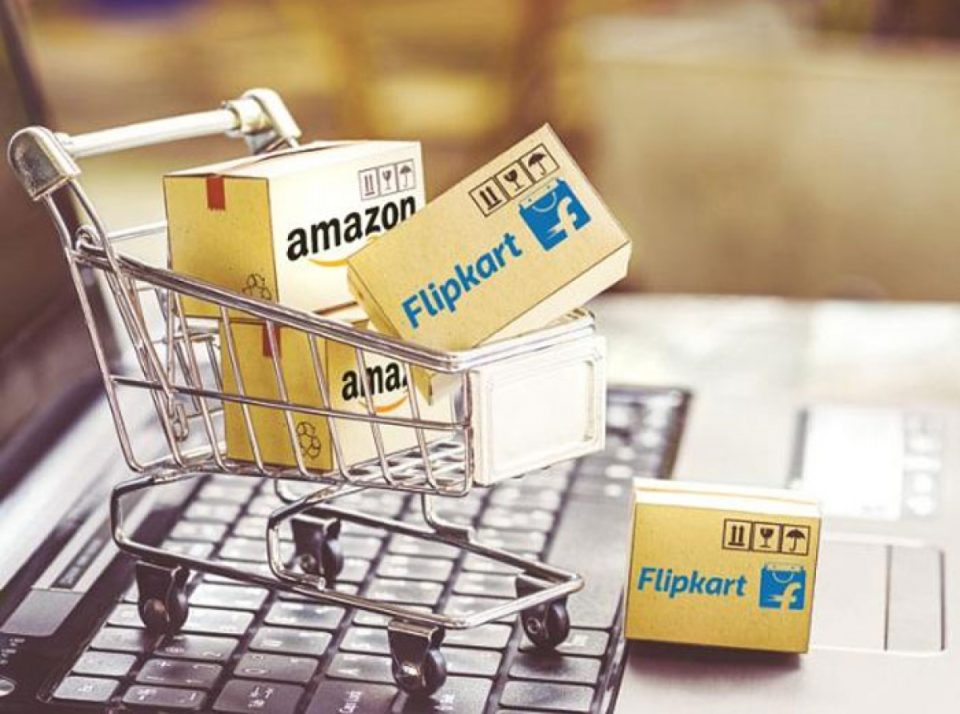 The government is in the final stages of drafting new e-commerce rules, including blocking their affiliated entities from selling on the platforms and restricting flash sales. Top industry bodies like Tata, Amazon, Flipkart and others have opposed some of the proposed clauses in the earlier draft. Some of the essential requirements have also not been found with the finance and corporate affairs ministries and the government’s public policy think tank, NITI Aayog said.

The Department of Consumer Affairs has held talks with many companies and industry organisations on the proposed revisions. The Ministry of Consumer Affairs has been using data and analytics to keep the prices of pulses under control for the last three months. The department has developed a price forecasting model to predict the rates of pulses six months earlier of a possible spike, media reports said.