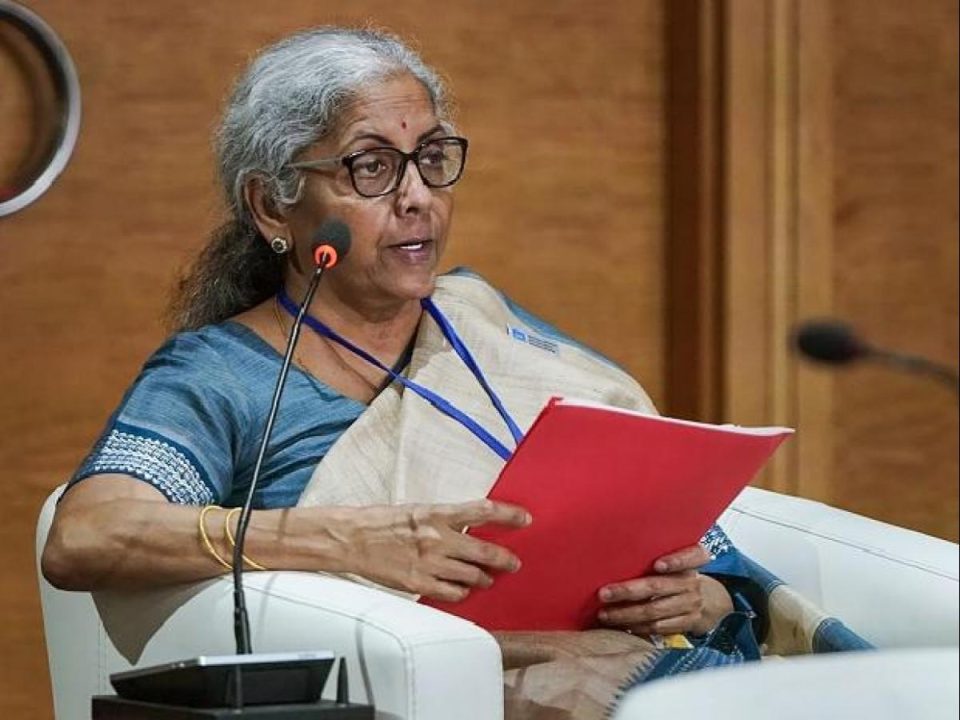 Finance Minister Nirmala Sitharaman said that the government would issue more devolution funds due to states on November 22 spending on capital expenditure. “Many states had suggested that it will be helpful for them to have a part of the tax devolution. This was an exceptional year; states will not be short of funds when pushing for infrastructure. Hence I have asked the Finance Secretary to release an extra instalment this month. On November 22, two devolution instalments of Rs 47,541 crores will be given to states,” she said.

As per the directions of the 15th Finance Commission, 41 per cent of the divisible tax pool will be given to states. Finance Secretary TV Somanathan said that the funds are in 14 instalments, 11 in the first eleven months and the rest 3 in March. Sitharaman said ideas like how project approvals should be streamlined, better forums of dispute mechanisms, suggestions on trade policies for the North East and the need for wind energy generation.

Some states also asked for relaxation in the Fiscal Responsibility and Budget Management (FRBM) targets, and the states have been urged to send their suggestions in writing as well. “Today’s meeting was to know states’ view. They appreciate that spending on infrastructure is necessary. It was to understand their needs on infrastructure spending and what they expect in the coming months,” she added.