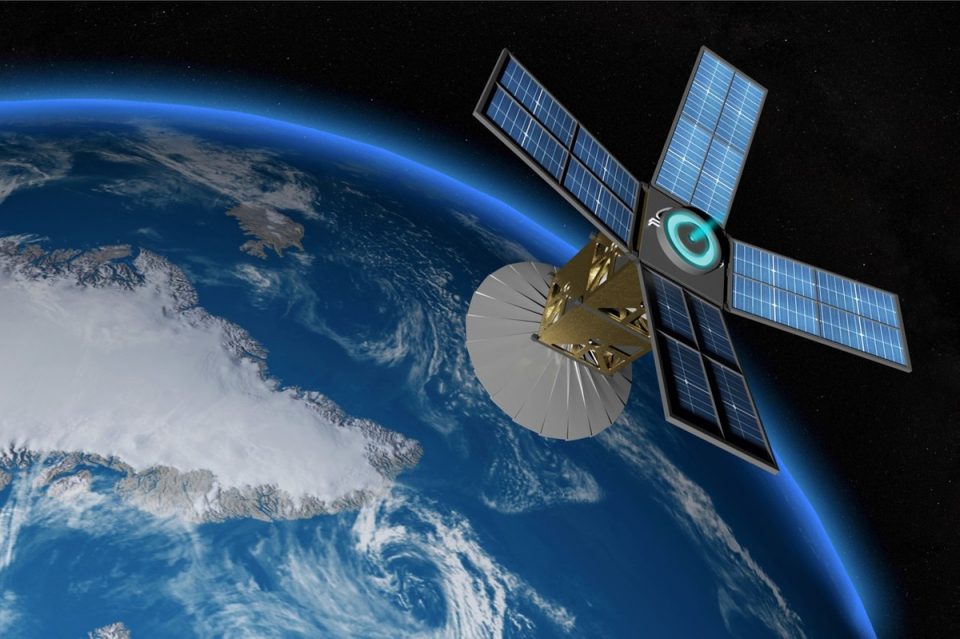 The Department of Telecommunications (DoT) will take permission from the Supreme Court to know whether satellite communications spectrum can be allotted without auctions, said an official.