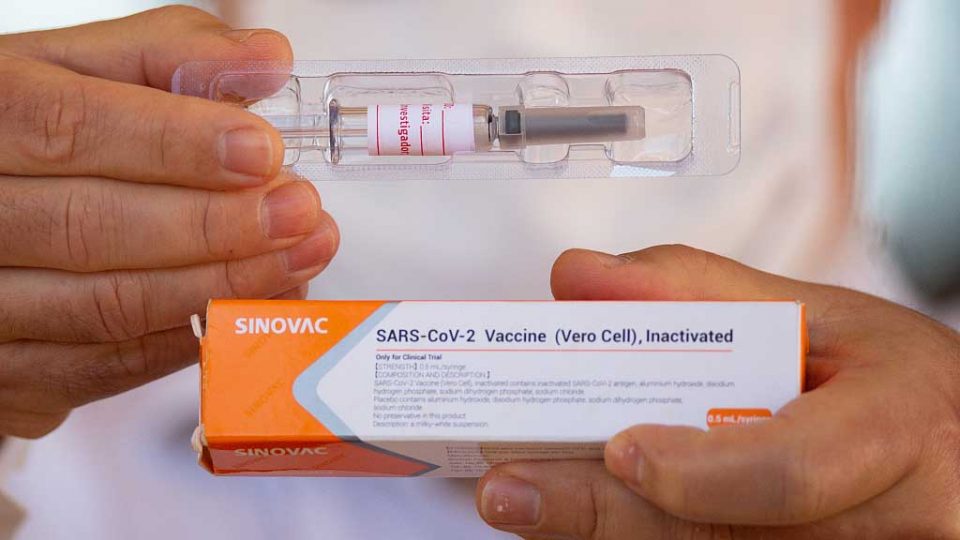 China has authorized the emergency use of CoronaVac, a Covid-19 vaccine manufactured by Chinese firm Sinovac, for children aged between 3 and 17 years, Sinovac Chairman Yin Weidong said.

Sinovac has finished the Phrase I and II clinical research stage, including several hundred volunteers in this age group, which has proved that the vaccine is as safe and efficient as it is for adults, Yin told China Central Television in an interview. The World Health Organisation (WHO) has approved China’s second Covid-19 vaccine Sinovac on June 1, which is expected to strengthen China’s vaccine diplomacy. Earlier, WHO had approved a similar to China’s Sinopharm. Other than managing the vaccines at home, China has been donating and exporting the vaccines to a number of countries as part of its vaccine diplomacy.

China’s National Health Commission said on Sunday that over 763 million doses of Covid-19 vaccines had been made across China so far. For its part, China has approved about five of its vaccines for emergency use. China has offered 10 million vaccine doses to the COVAX facility which is a WHO-backed initiative to provide vaccines to developing countries.