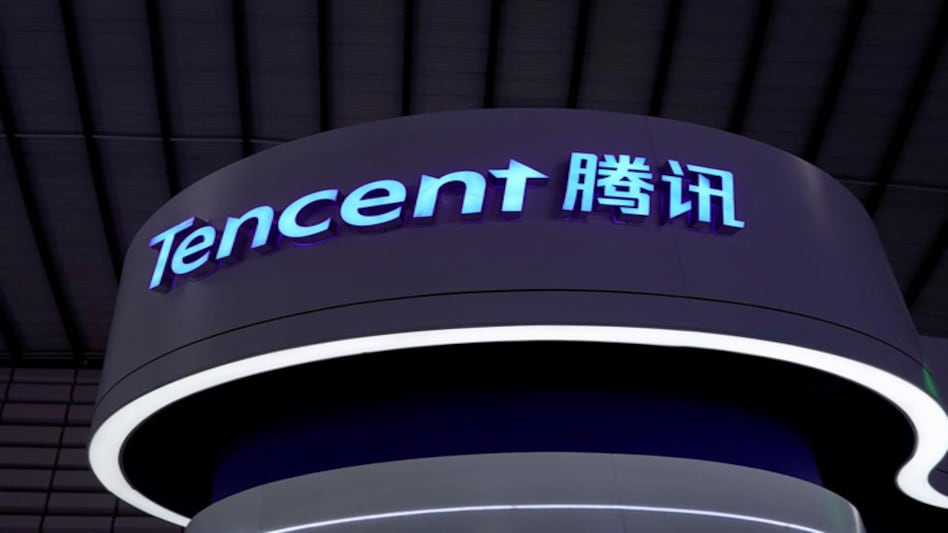 China’s regulators have allowed Tencent Holdings to publish updates to its mobile apps, including QQ Music and WeCom, media reports said. Last month, China had ordered Tencent to present any new apps or updates for review after many of its apps were found to have infringed users’ rights and interests.

Tencent had confirmed that nine of its apps are in inspection, and the regulators have granted the permission to resume regular updates in the app stores. Chinese regulators had enforced the country’s tech companies last year to destroy some of the industry’s practices after blaming them for monopolistic behaviour and violating user rights.