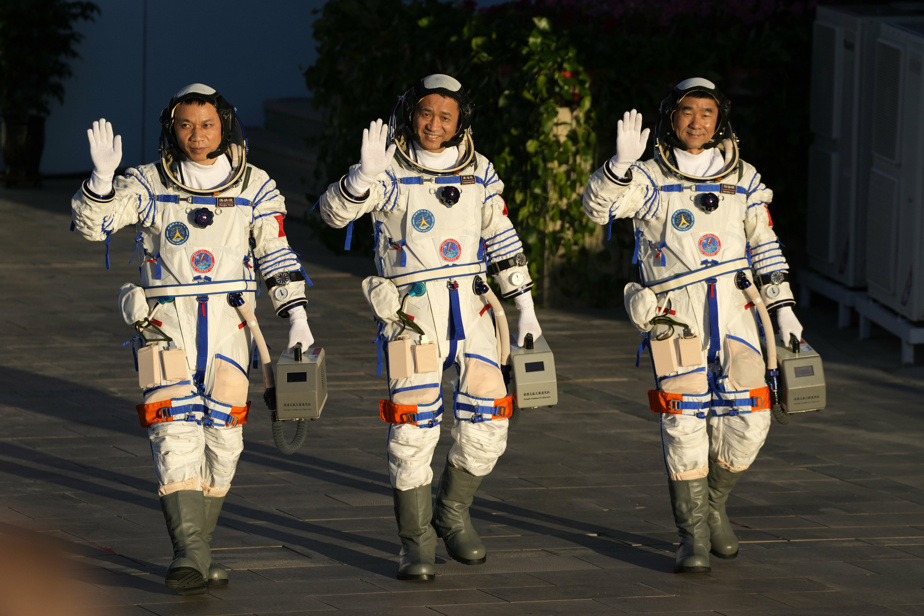 3 Chinese astronauts have completed the country’s most extended crewed mission and started their journey back to Earth on Thursday after 90 days at the Tiangong space station conducting spacewalks and scientific experiments. “The Shenzhou-12 spacecraft has successfully left the space station’s core module,” state media said.

The mission was part of China‘s heavily promoted space programme. The spacecraft carrying the three astronauts are expected to return to earth on Friday. The core module of the space station, where the astronauts lived, has separate living places for each astronaut, a space treadmill and an exercise bike, and a communication centre for emails and video calls with ground staff, China’s space administration said.

Nie Haisheng headed the mission with Liu Boming and Tang Hongbo, who are in the military. The Chinese space agency is thinking of 11 launches before the end of 2022, including three more crewed missions that will deliver two lab modules to extend the 70-tonne station.