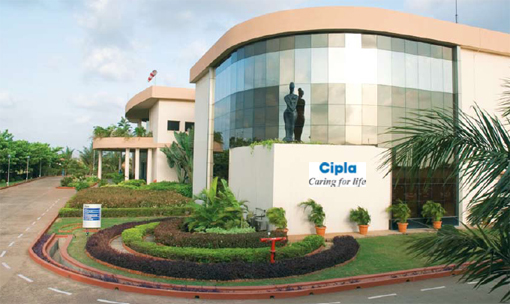 One of the major Indian pharmaceutical company Cipla released their first quarterly financial report of the fiscal year of 2019 with 10% rise in net consolidated profit against the same period of previous fiscal year. Cipla reported the consolidated profit of Rs.451.25 crore which shows a 10.3% incline as compared to Rs. 408.82 crore of Q1FY18.

Cipla is India’s third largest drug-maker in terms of market capitalization, reported the total consolidated revenue of  Rs.3845.84 crore posting a 12% hike from Rs. 3432.32 crore of the corresponding quarter of previous fiscal period.